Competing in triathlons was something that Stephane Vander Bruggen was born into. With his parents introducing the sport to him, from a very early age he established a mentality of being the best. A mentality that eventually paid off. In the Age Group World Championships in Chicago in 2015, he placed third in the men’s sprint distance 35-39 age group category. He also took sixth place in the standard distance race, both worthy follow up positions after ultimately claiming the World Championship titles for both distances in the same age group category in 2014 in Edmonton.

So as a man, who knows what it takes to become a Champion, we hear about what his favourite workouts are with this week’s Workout Wednesday. 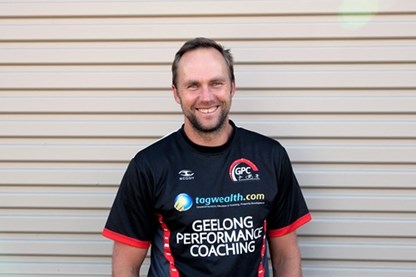 Best training advice?
Focus on regularity, not quantity - especially if you are an age grouper. You don’t have the time to fully lose your fitness and rebuild again. Although family, work, friends and other hobbies will get in the way, keep the body moving, especially when you are over 35.

What motivates you to race?
Keeping healthy, winning, pushing my own limits, feeling fit and doing achieving a “personal best.” 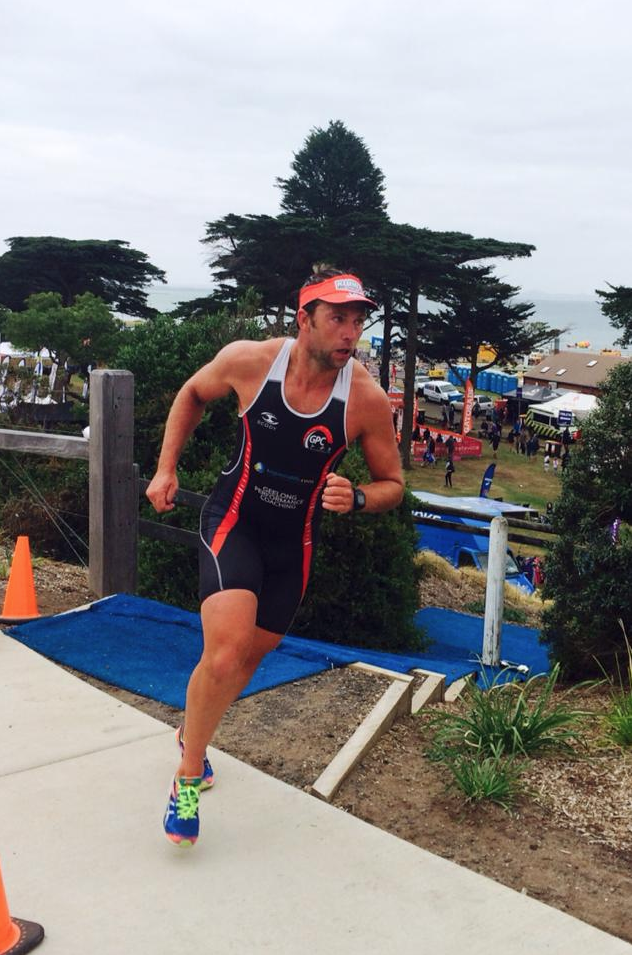