There's only just over a month to go until The Northern Marianas Pacific Mini Games 2022 will be hosting three Triathlon and Multisport disciplines.


Technical Delegate (TD), Stephen Damien, was in the country during the last weekend of April to assist the Northern Mariana Islands Technical Officials measure the courses and to hold a test event for all three courses. These officials got the opportunity to virtually attend a World Triathlon Level 1 TO Course the weekend prior, to learn from senior officials in the Oceania region in the lead up to this event.


“We also had a number of mini workshops in Registration, Transition, Run and Finish to acquit the local technical officials with the World Triathlon Rules”, said TD Stephen Damien.


“Even though we only had six athletes from the NMI Triathlon squad compete, it was sufficient for the Technical Officials to officiate the event using the US Coast Guard to help with water safety in the swim course; full road closure with the help of the Police, generous support from the community volunteers and a medical team with three ambulances on standby at Finish and along the course”, said Damien.


The quadrennial Pacific Mini Games 2022 will host a Sprint Distance Triathlon, a Mixed Relay and an Aquathlon event.  The PMG2022 is hosting 9 sports - 7 of which will be on the main island, Saipan with Beach Volleyball on Tinian Island and Triathlon on Rota Island.


Seven countries - Northern Mariana Islands, Guam, Palau, Solomon Islands, Fiji, Tahiti and New Caledonia have registered to compete in these Triathlon events.  The countries are now trimming down their teams and a complete list of athlete names will be finalised shortly.

Oceania Triathlon looks forward to cheering on all participants next month. For more information regarding this event, you can visit this link. 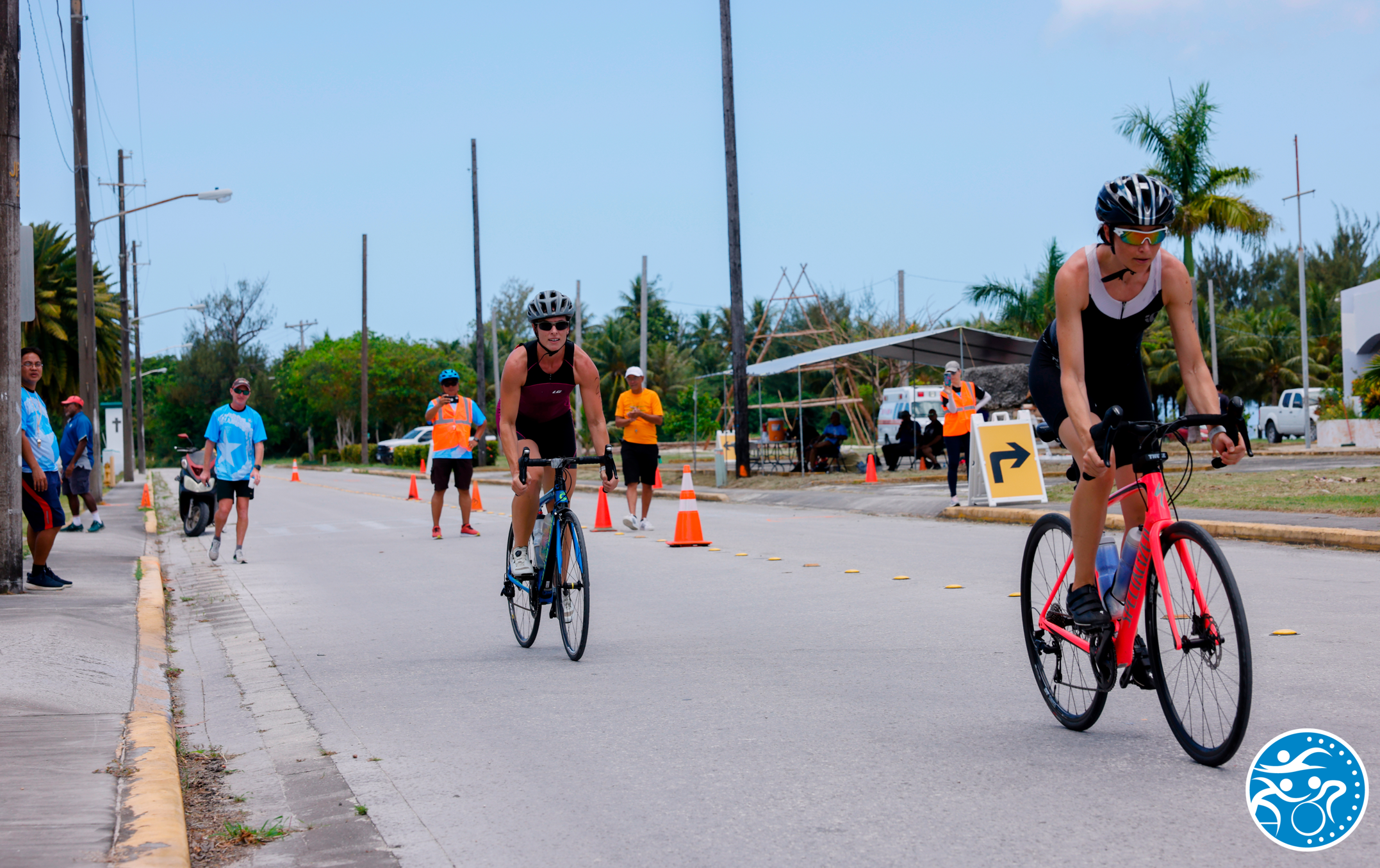 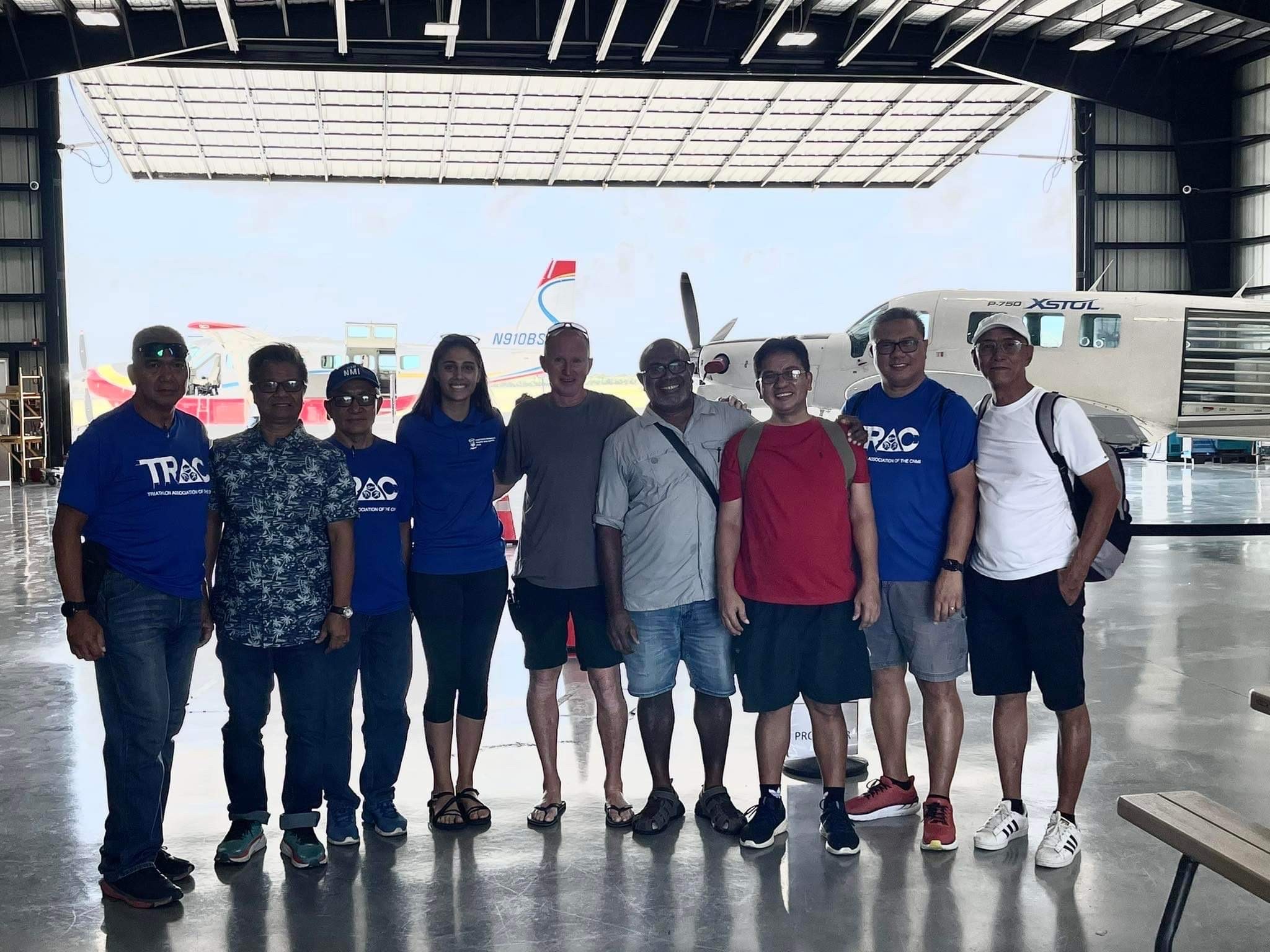