For most elite triathletes competing in ITU races, it’s the dream of competing in the Olympic Games that fuels them on. However, lack of funding, training facilities and knowledge can hinder even the most talented and skilled athletes from reaching such goals. For that reason, ITU created a number of development projects aimed to help promising triathletes to reach their Olympic goals.

One of these projects is Team ITU, which aims to provide support, resources and expertise to athletes from emerging/developing National Federations with the potential to compete at Rio 2016 and to compete at a World Cup level

The most recent Team ITU project was held in Tiszaujvaros, Hungary during the ITU’s longest standing World Cup race in ITU history. While 21 athletes applied for the program, ultimately nine were selected to participate in the project. Of those selected, three took part for the first time: Abdulla Attiya of Bahrain, Shen Yen Hsieh of Taiwan and Matthew Wright of Barbados. 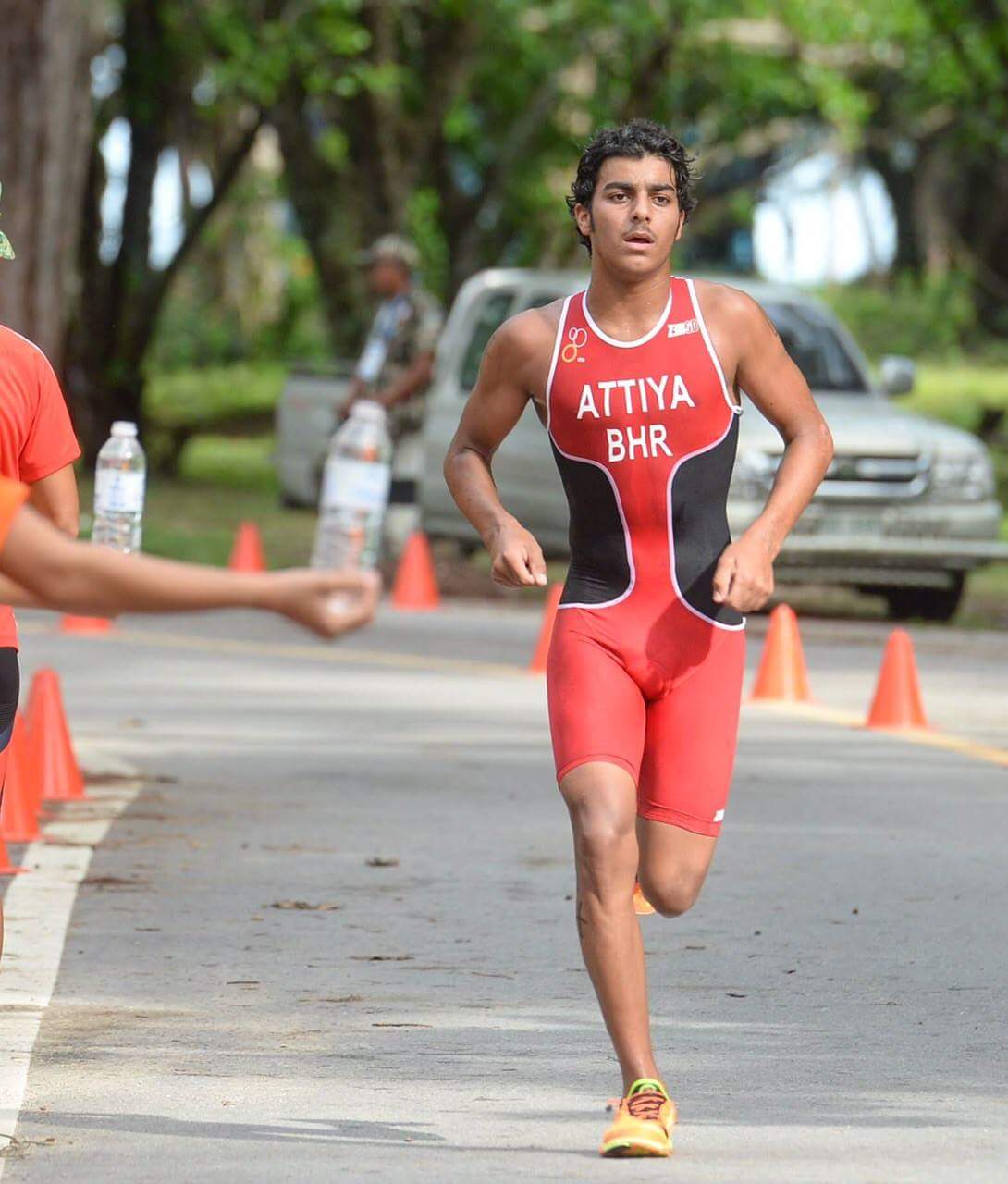 As the sport continues to grow, it reaches more and more parts of the world. The Arab nation of Bahrain is proof of such growth for triathlon. While the country needs more proper training facilities, current governments are working hard to motivate and encourage all Bahraini athletes to do sports such as triathlon.

One of those talented Bahraini athletes is Attiya, who also got his start as a swimmer. When he won an aquathlon, he was encouraged to get a bike and try triathlon out, which turned out to be the best advice for him, because soon after he became obsessed.

Coming to Tiszy meant learning a lot of the basics that will have a huge impact on his performances in the future. From knowing what to eat pre- and post-race, to how to check and service his bike, Attiya benefited a lot from Team ITU.

“I cant put the camp into words. It was amazing!” said Attiya of his experience with Team ITU. “Everyone at the camp was super kind and friendly; I just can’t thank Team ITU enough for giving me this opportunity. It is something that I don’t think I will ever forget.” 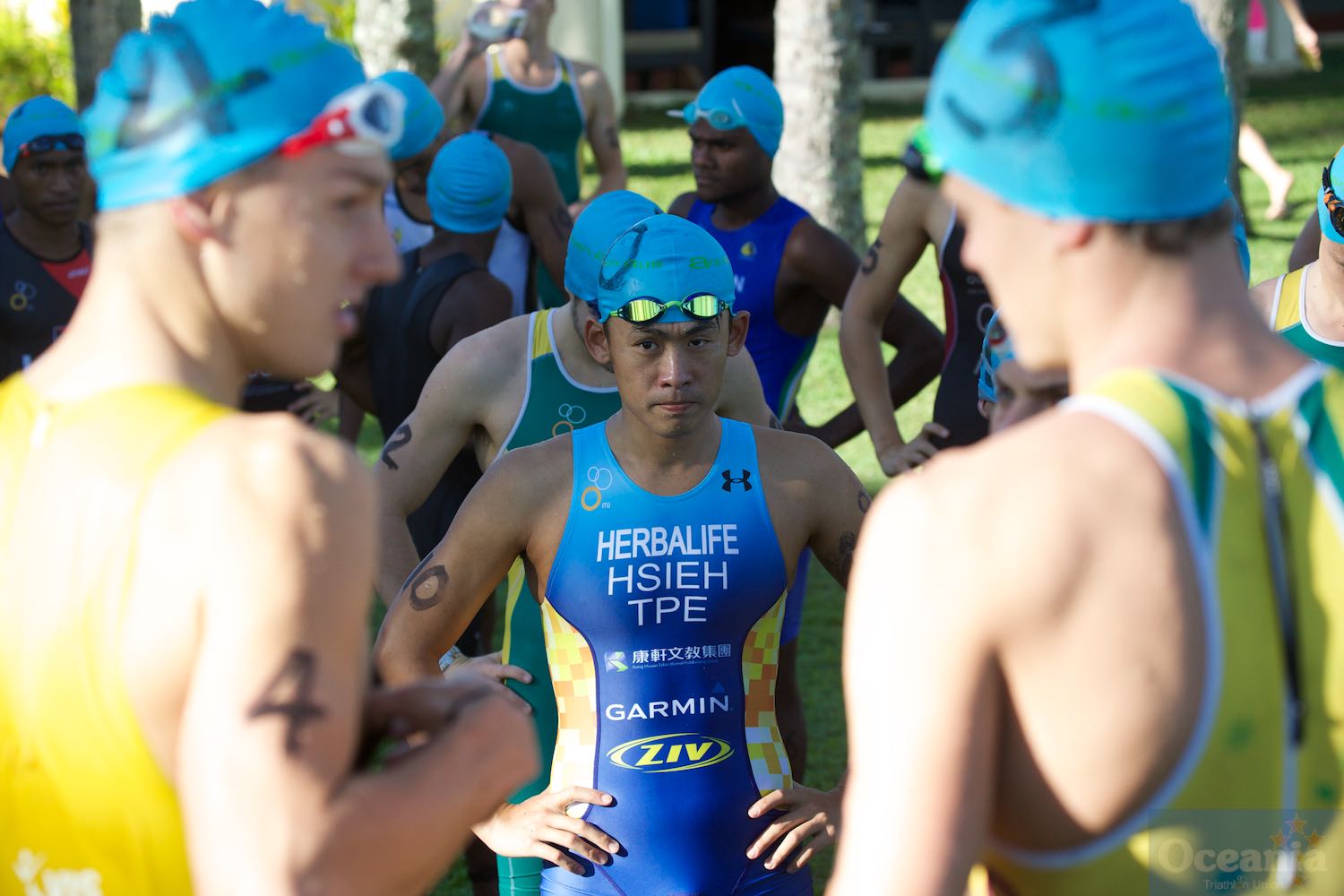 Shen Yen Hsieh grew up a long distance swimmer, specializing in the 1500 metre freestyle. Wanting to try a sport where he could get out of the swimming pool and into open water, he signed up for a triathlon just for the fun of it. After completing his first race, it was the post-finish-fatigue high that got him hooked him into the sport.

During his experience with Team ITU he learned a lot from the global atmosphere that World Cup racing brings. He was able to learn about different training techniques from not only the coaches, but also the athletes from all the different countries. With his eyes set on qualifying for Rio to represent his nation, racing for Team ITU in Tiszy was one of the best experiences he could have for his career.

Hsieh said, “The field in Europe is so strong and always tough, but I like it very much. I like to race against strong athletes and show them the Asian Power. Triathlon is not only a sport, but it is also a spirit and lifestyle. It has changed my personality from a very lazy and negative man to a highly motivated, positive and more mature person.”

Being a part of the Team ITU project is meant to benefit the individual athlete, but like the name suggests, it also gives an athlete a team dynamic that they may not have experienced before, which is exactly what Wright found to be true.

“I had a fantastic experience, being with the athletes from all the different countries, as well as having the coaching staff around. I don’t think I have ever had that team aspect at races, and it really gives us athletes a great platform to ensure we can get the best out of ourselves come race day,” Wright said. 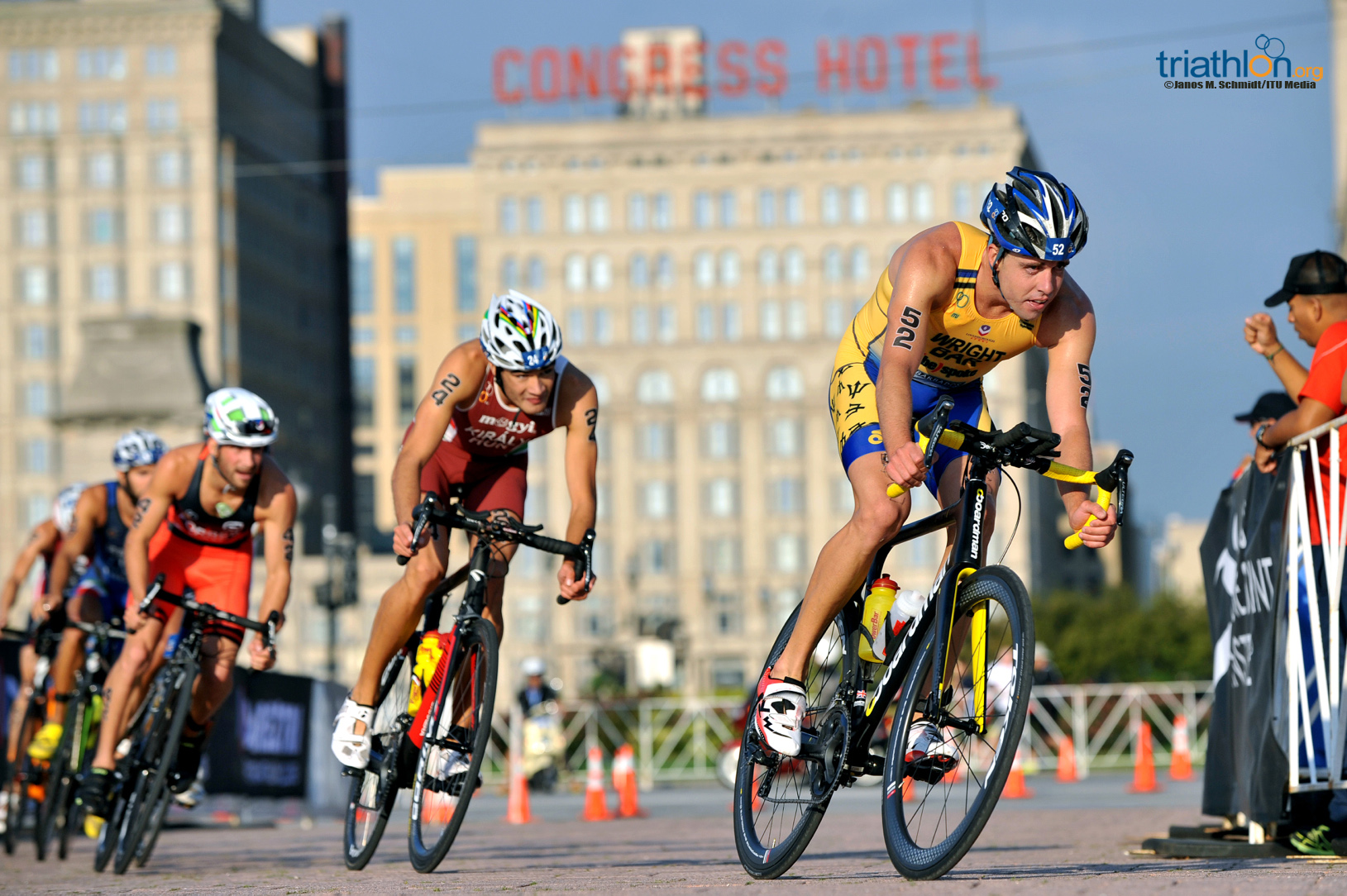 Wright was one of the lucky kids who was introduced to the sport as a kid. He participated in his first triathlon when he was eight years old and his primary school was involved in a monthly Kids of Steel triathlon series at the local aquatic centre.

Now, years later and looking to finish his season at the Hong Kong Asian Cup at the end of October, Wright is still hooked on the sport.

“There’s so many great things about triathlon. We get to race all over the world, and our office are woods and lakes and country roads. I just love that feeling of setting goals, working hard and watching and feeling yourself getting after those goals. It’s fantastic.”

Wright said of the everything he learned during the camp, “There was a wealth of experience in the coaching staff, as well as the other athletes, who passed and shared information throughout the week, that made me look at some things in a different way, helping to further my triathlon knowledge. A list of things would take up an entire page itself!”

The next Team ITU project will be held this weekend in Alanya, which is the last athlete development initiative of the season.