Yokohama was filled with thrills and spills this year, changing up both the rankings and the usual order on the podium. In the elite women’s race, a nasty spill saw then-Threadneedle leader Jodie Stimpson struggle on the run, with the race looking like Gwen Jorgensen’s to take after the bike leg failed to split the field. Starting from T2 with the leaders for the first time this year, she duly saluted, scorching off to her first of five WTS wins this year.

The men’s race was slated to be a big one with the big three on the start line for the first time, that’s Javier Gomez, Jonathan Brownlee and Alistair Brownlee. But it didn’t end up playing out that way with Mario Mola and Richard Murray left T2 with the leaders. In a sight not often seen in triathlon, it was the trio of Mola, Murray and Gomez that dropped the Brownlees rather than the other way round. Then while Mario Mola pushed his more experienced compatriot all the way to the line, Gomez found enough to win, yet again.

Photo ninja Delly Carr captured all the glory and triumph, as well as crashes and crushing moments. Vote for your favourite now. 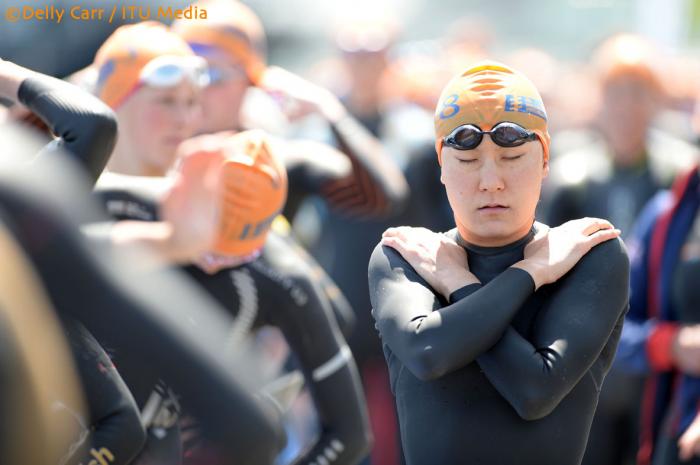 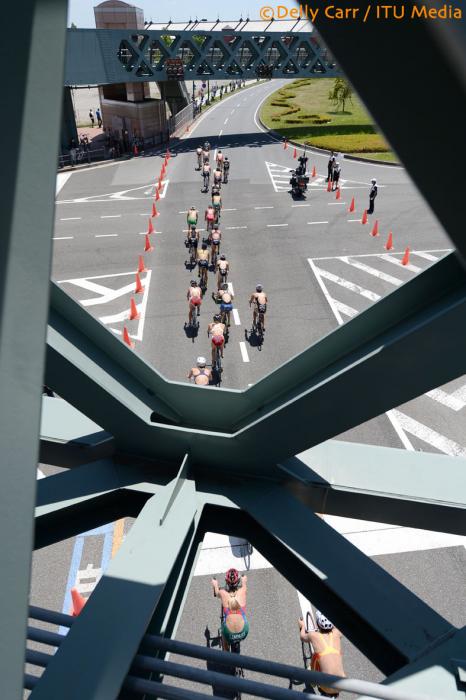 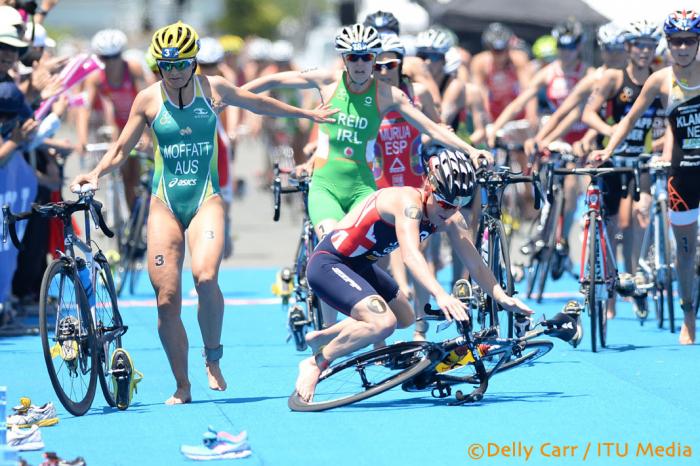 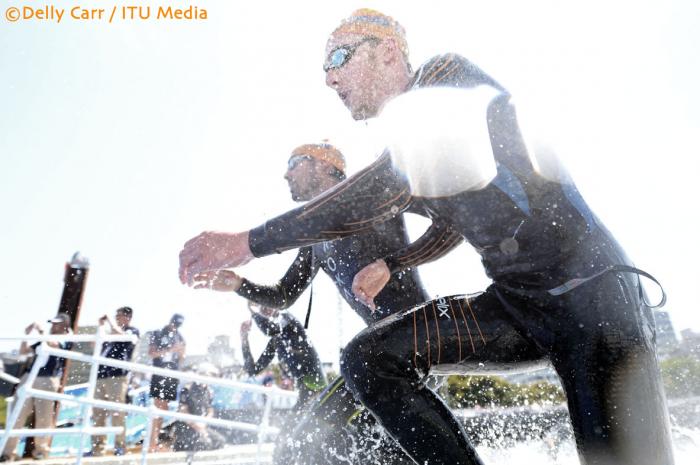 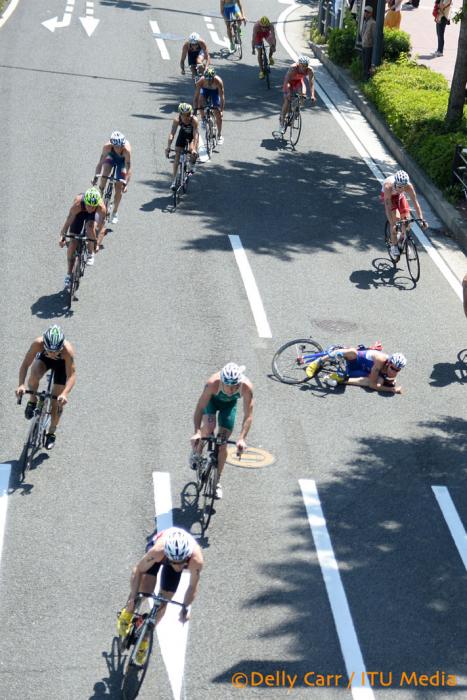 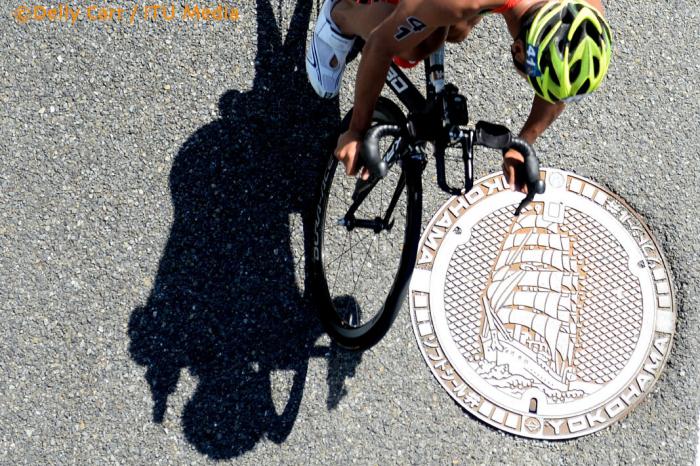 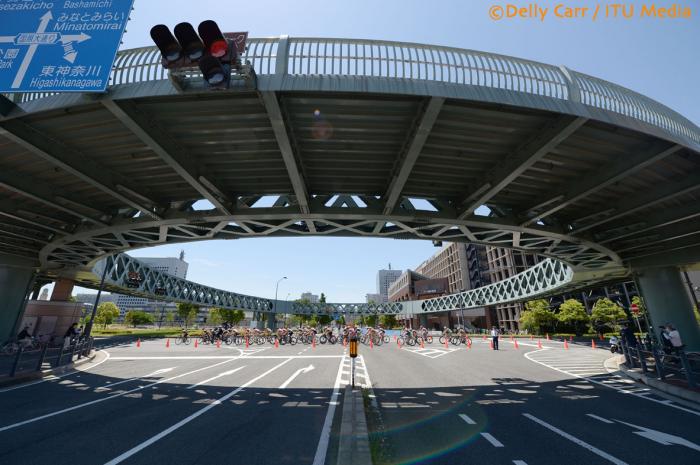 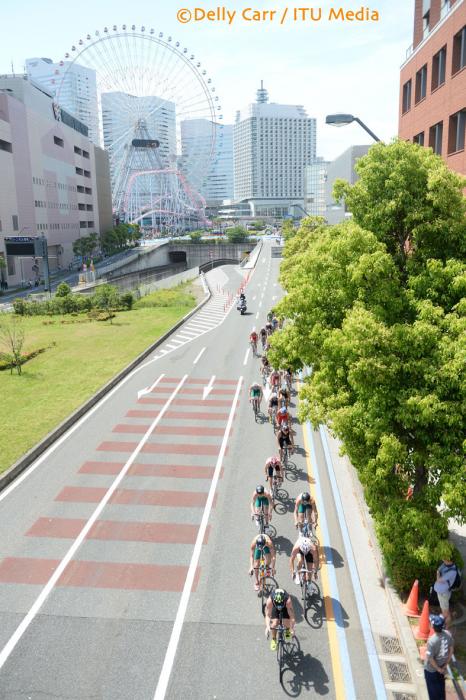