As the last stop on the European leg of the World Triathlon Series, elites had to tackle the cobblestone streets in the Swedish capital city of Stockholm. On both the men’s and women’s side, the victories went to triathletes that conquered personal feats.

Winning the title for the first time in 2014, USA’s Sarah True returned for vengeance and was able to succeed in securing a back-to-back title.

And in the men’s race, despite his long list of victories and accolades in his WTS career, Stockholm was the one city that Spain’s Javier Gomez Noya had yet to conquer. But after a strong and consistent performance through the swim, bike and run, he finally accomplished his goal and was able to add the city to his list of gold medal victories.

So now it is up to you: which of these moments captured deserves the right to be named the best photo of Stockholm? 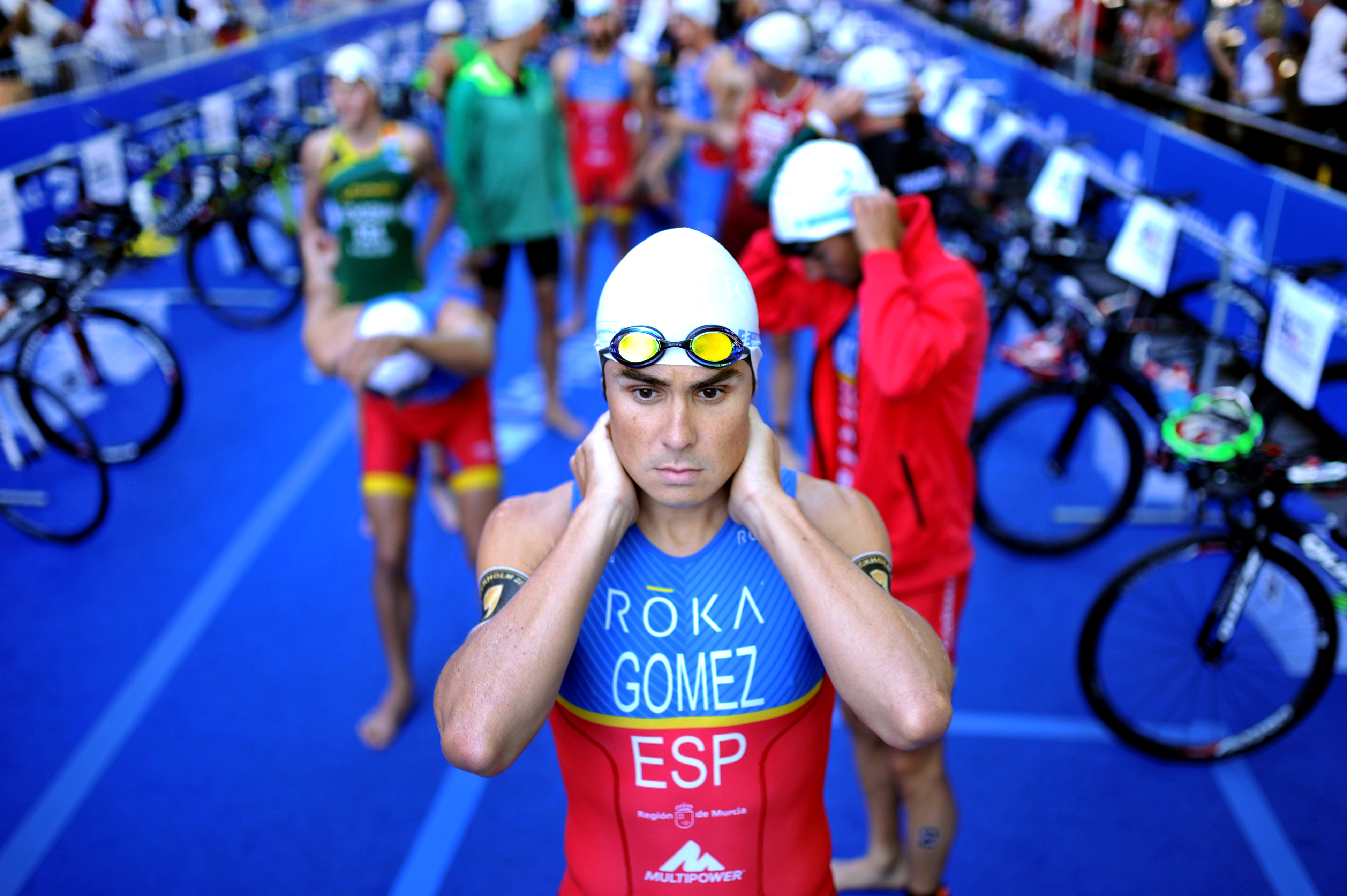 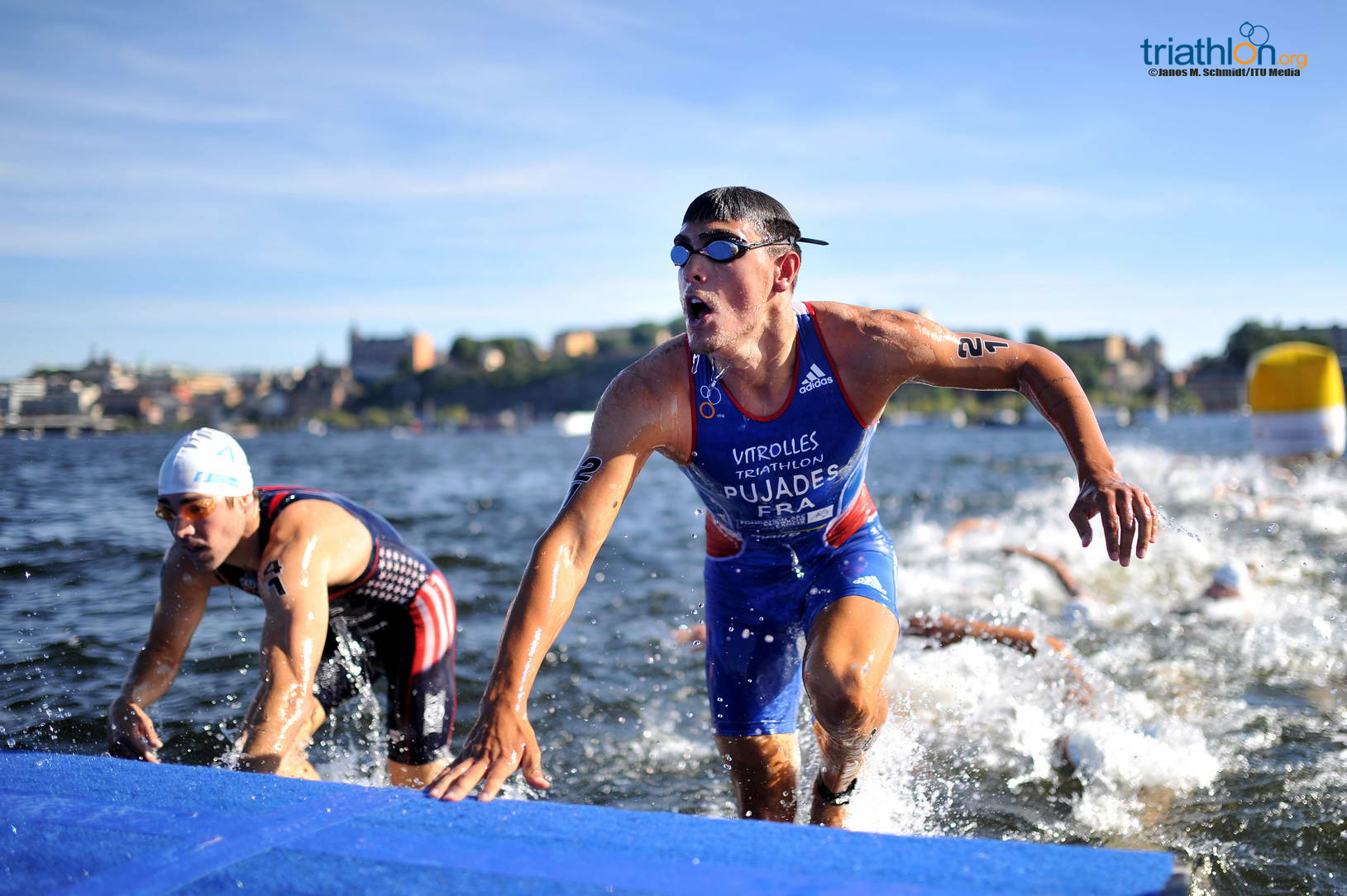 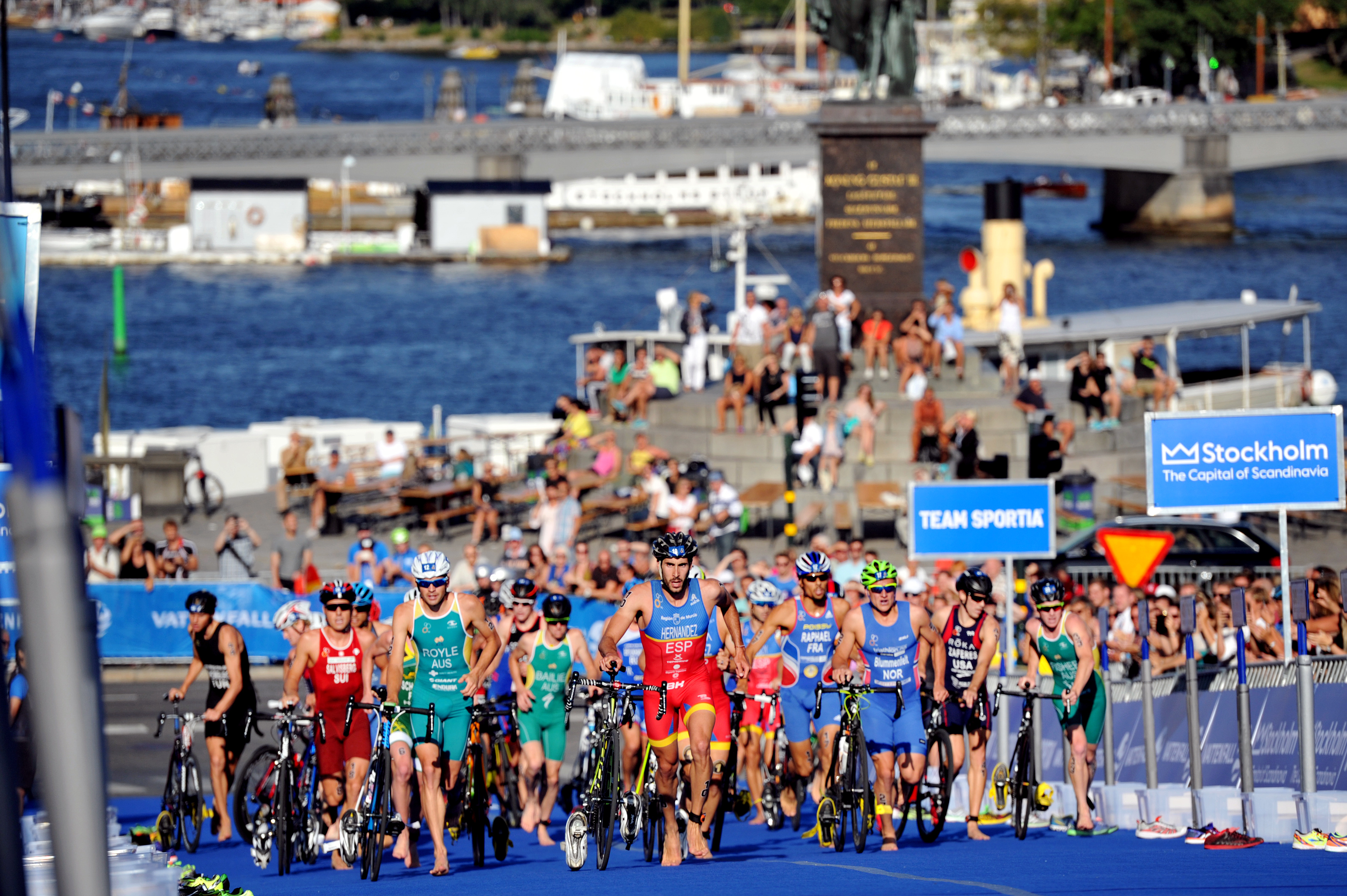 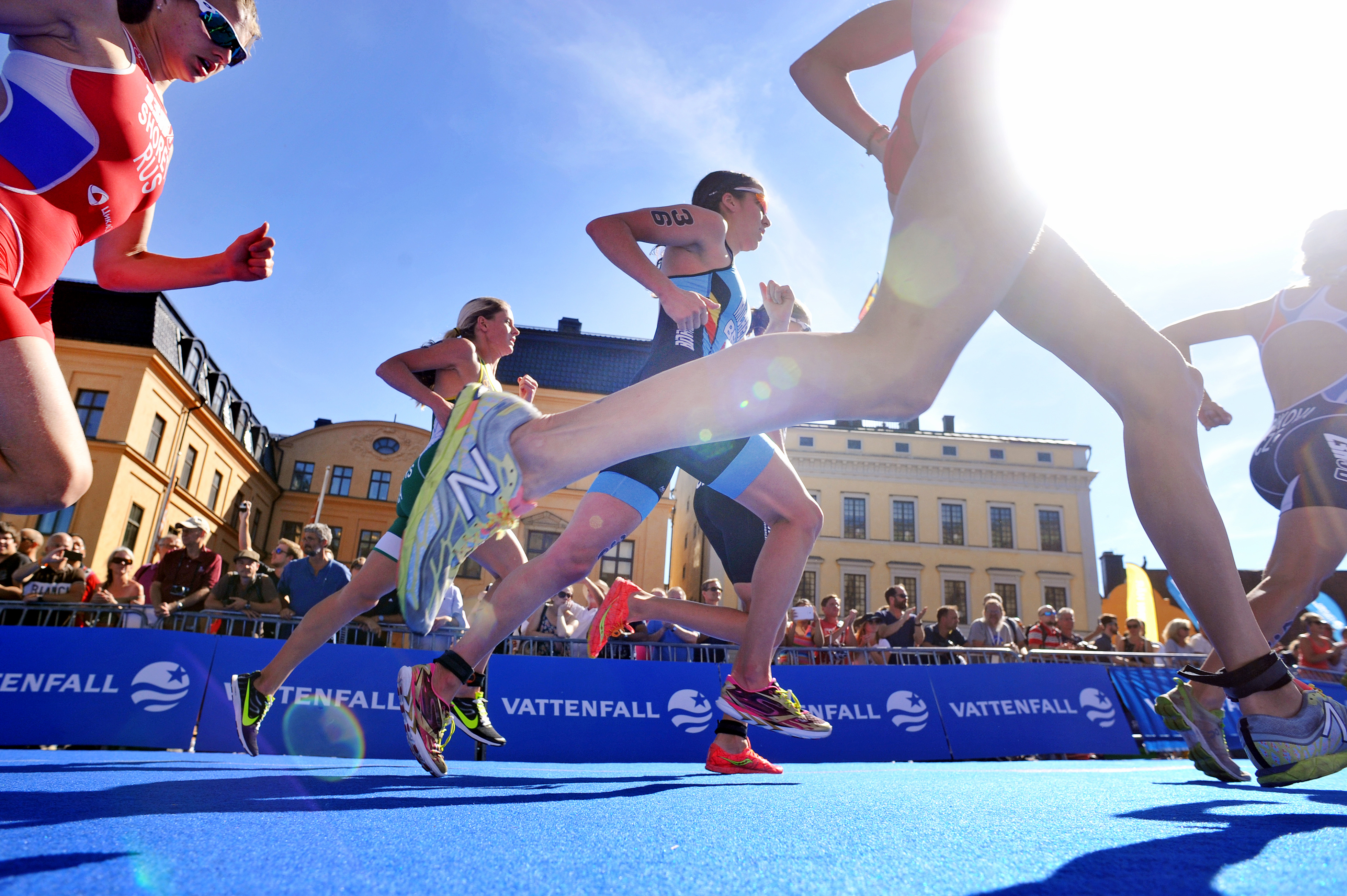 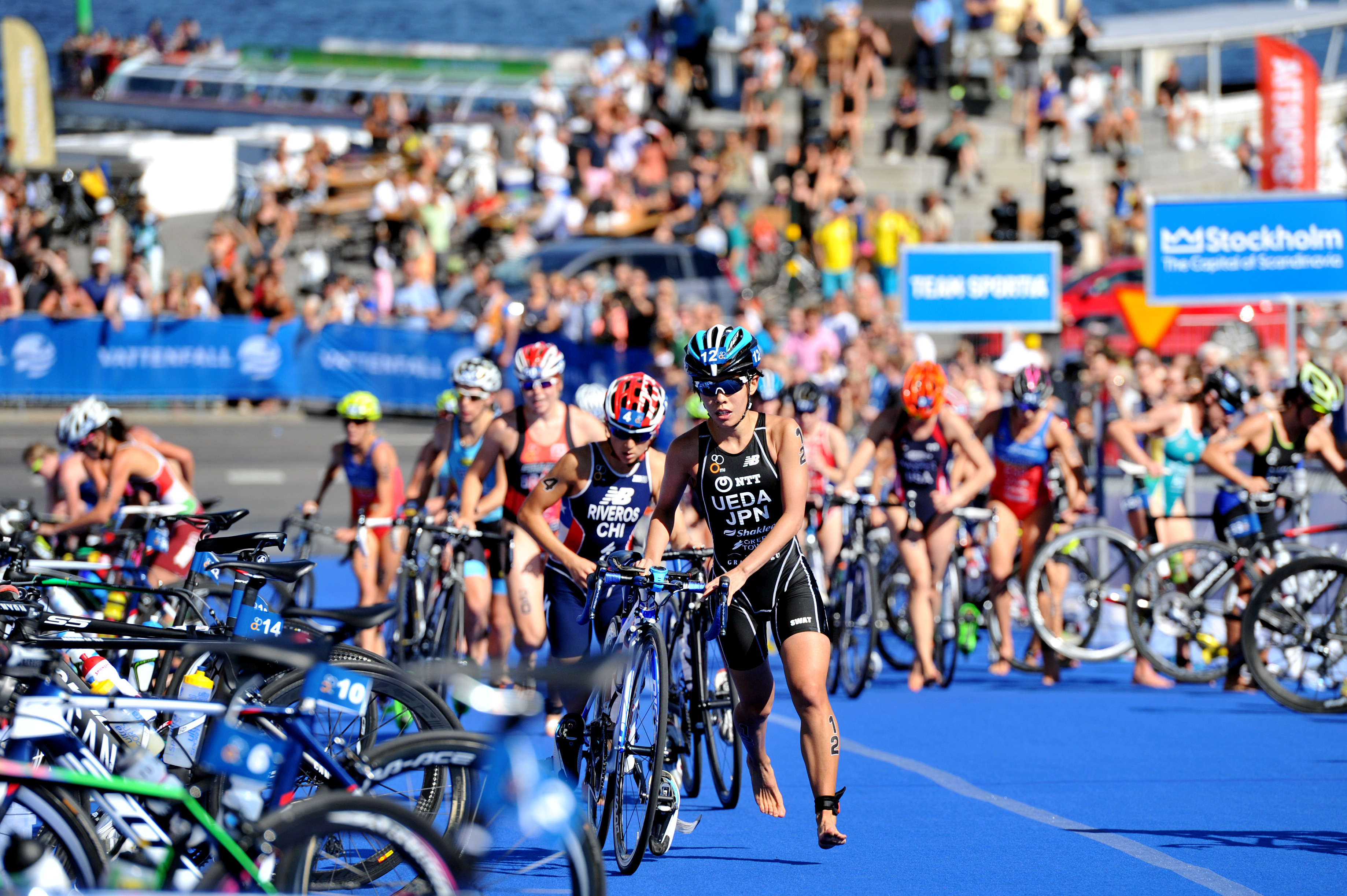 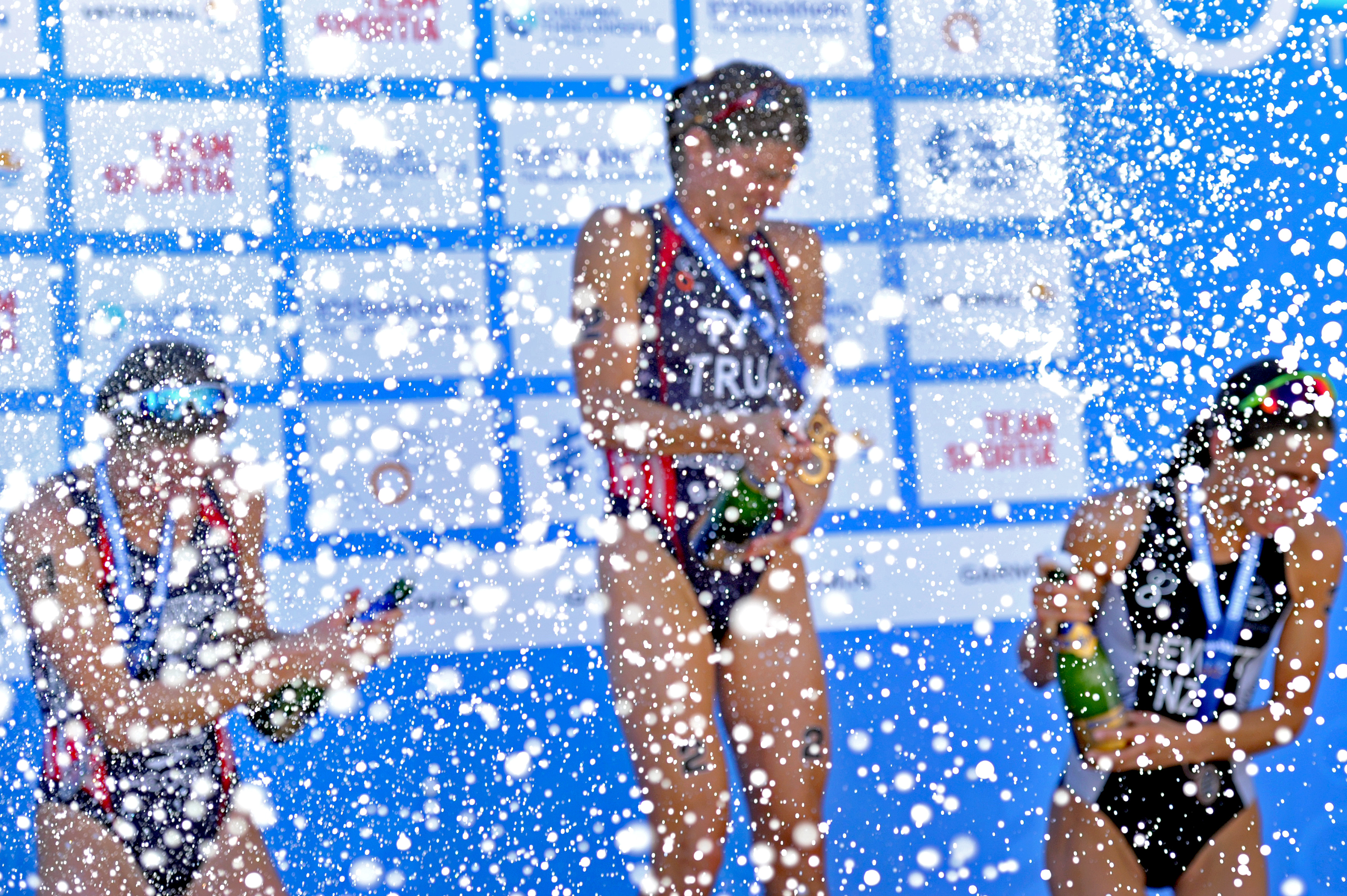 "That blue-carpet feeling with Maya Kingma as she scored her first World Cup medal, bronze in Karlovy Vary!   RELIVE… twitter.com/i/web/status/1…" - 13h ago...