Hamburg is always the biggest and most anticipated race in the Series. Coinciding once again with the Mixed Relay World Championships, 2015 brought forth an epic and eventful weekend of triathlon.

France was the big winning nation of the weekend after young Frenchman Vincent Luis finally secured both his and France’s first WTS victory after a breakthrough run. While Luis was no stranger to the podium, as he had earned standing rights in every race contended in in the season up until that point, earning his first gold finally allowed him to stand on the top of the podium. He then followed up the win by joining forces with his French compatriots to earn the gold medal in the Mixed Relay World Championships and deliver France their first World title.

On the opposite side, seasoned veteran to the top of the podium, Gwen Jorgensen dominated the Hamburg course and claimed her sixth win of the season in the women’s race and was able to keep her undefeated season still intact.

So with France making history in Hamburg, it might be hard to pick the best picture, but go ahead and do your best! 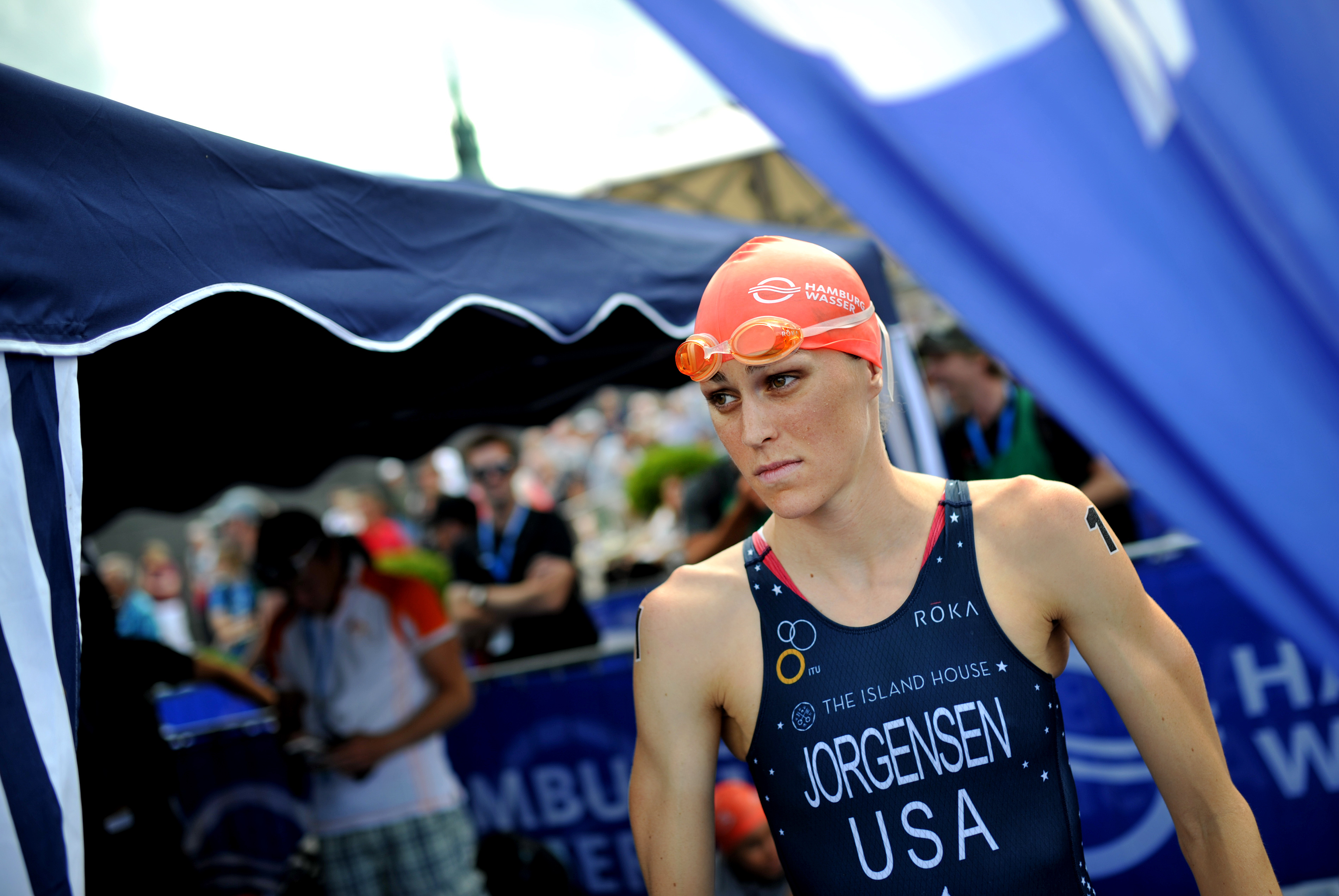 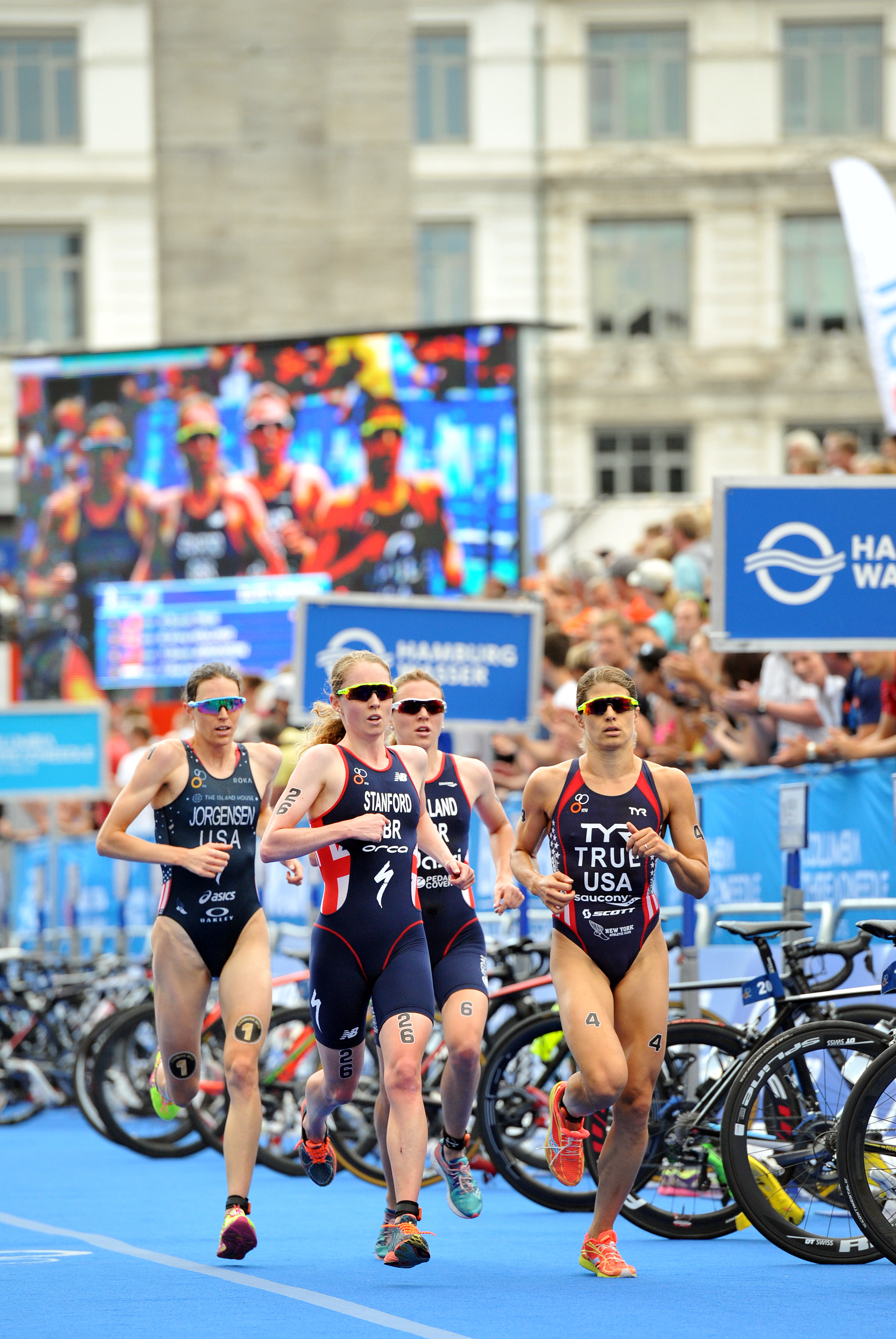 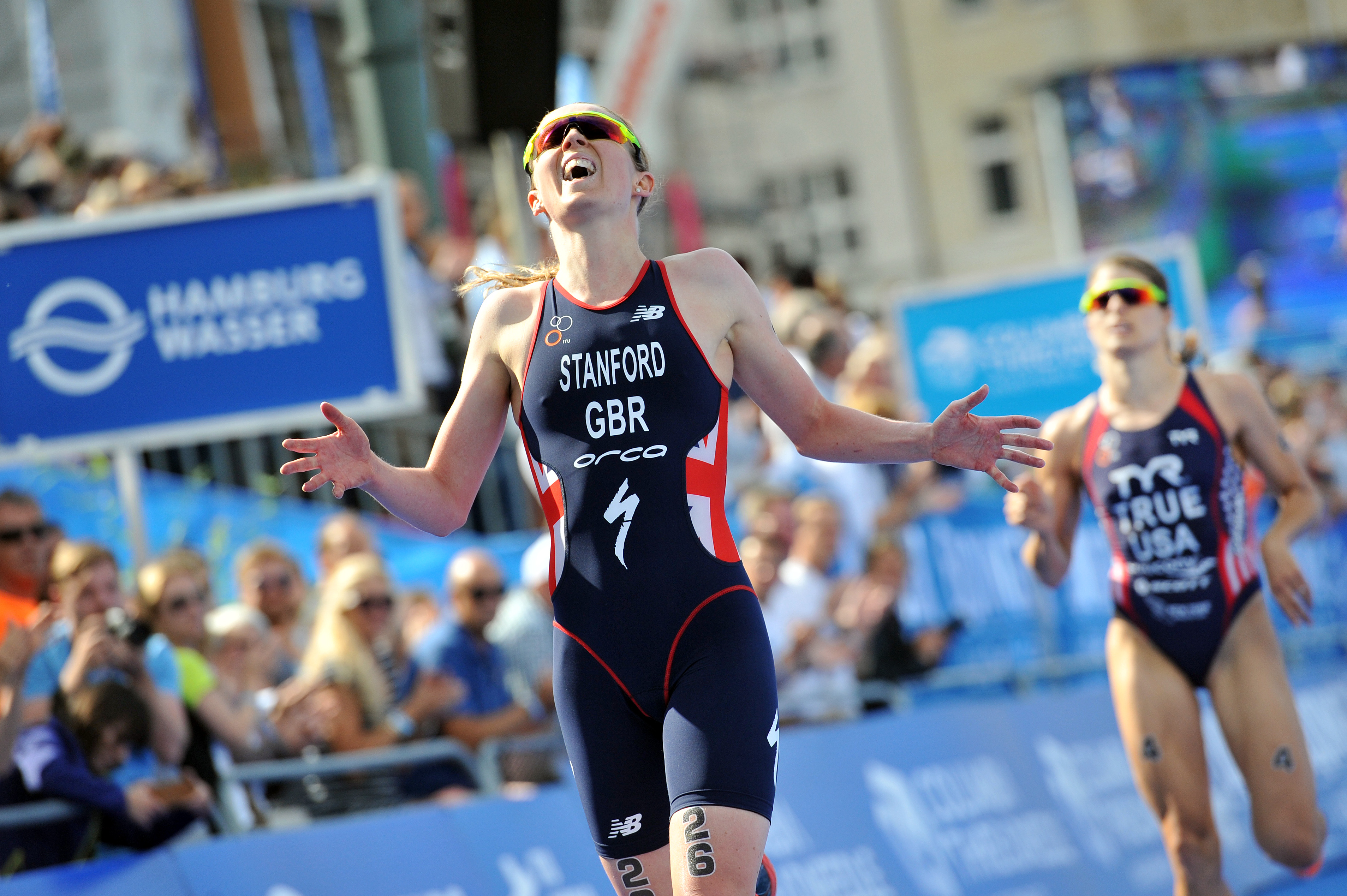 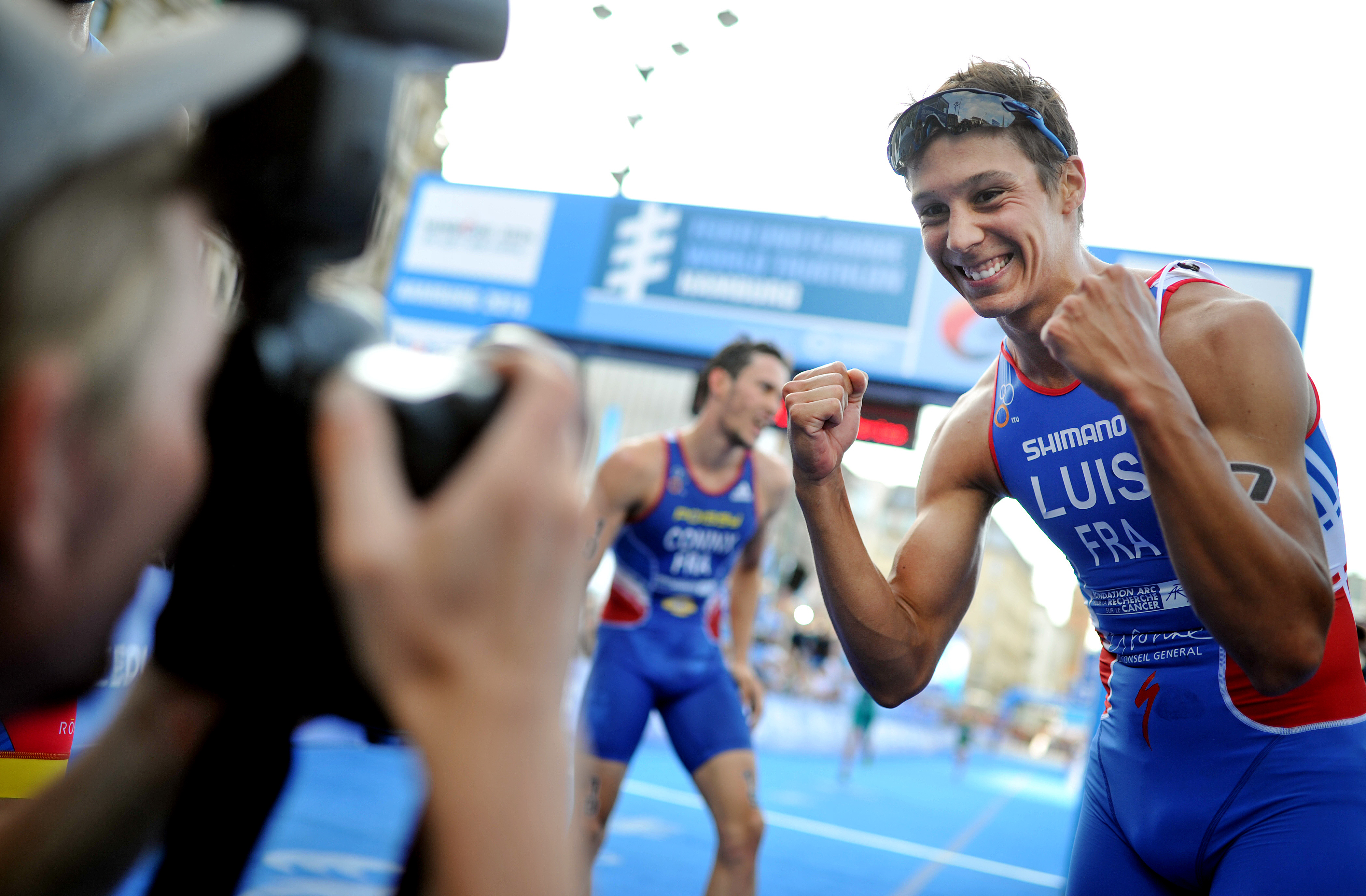 "Number of World Triathlon Titles held by Mario Mola. Triathlon medal events at the next Olympic Games in Tokyo. Spo… twitter.com/i/web/status/1…" - 23h ago...