The Grand Final Chicago spared no expense when it came to race excitement as it gave spectators a glimpse of not one, but two moments of iconic triathlon history!

American Gwen Jorgensen became a piece of triathlon royalty when she not only won a back-to-back World Championship title, but did so by becoming the only elite to win after having a perfect season. Jorgensen pushed forward in a last effort on the run to break away from Great Britain’s Non Stanford and Vicky Holland and secured her seventh WTS victory of the 2015 season and increased her outstanding winning streak to 12.

The final men’s race of the season saw Spain’s Mario Mola outsprint compatriot Javier Gomez in the last kilometre to reach the top of the podium and earn the rights to the own the fastest run split time in ITU history. Gomez claimed the silver, but it was good enough to fulfill his drive for five World Championship titles and become the only triathlete to do so.

There was no better way to end the 2015 season than to bear witness to the outcomes that occurred in Chicago. This may be the hardest one yet, but the power is in your hands – which photo is the best? 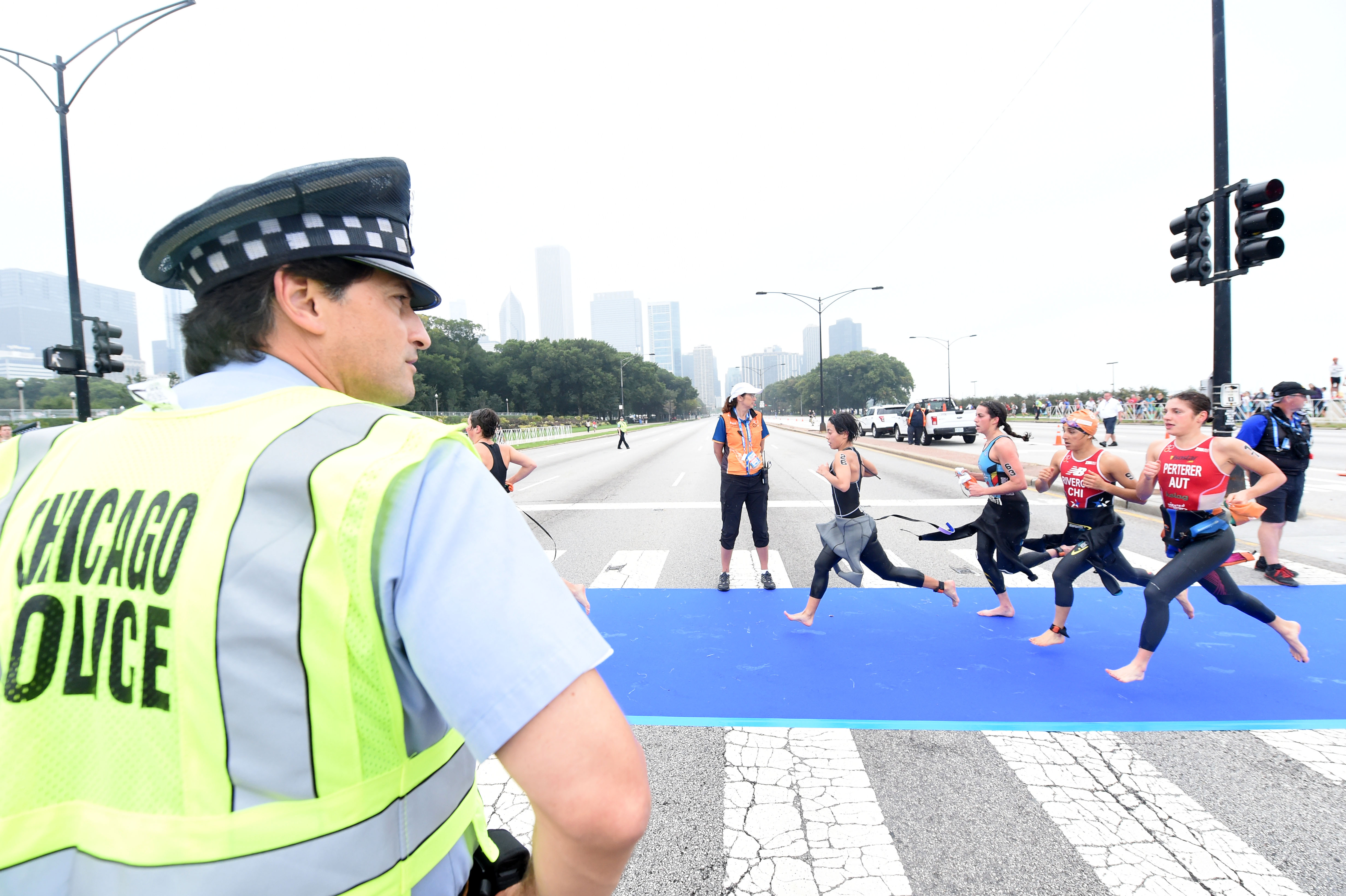 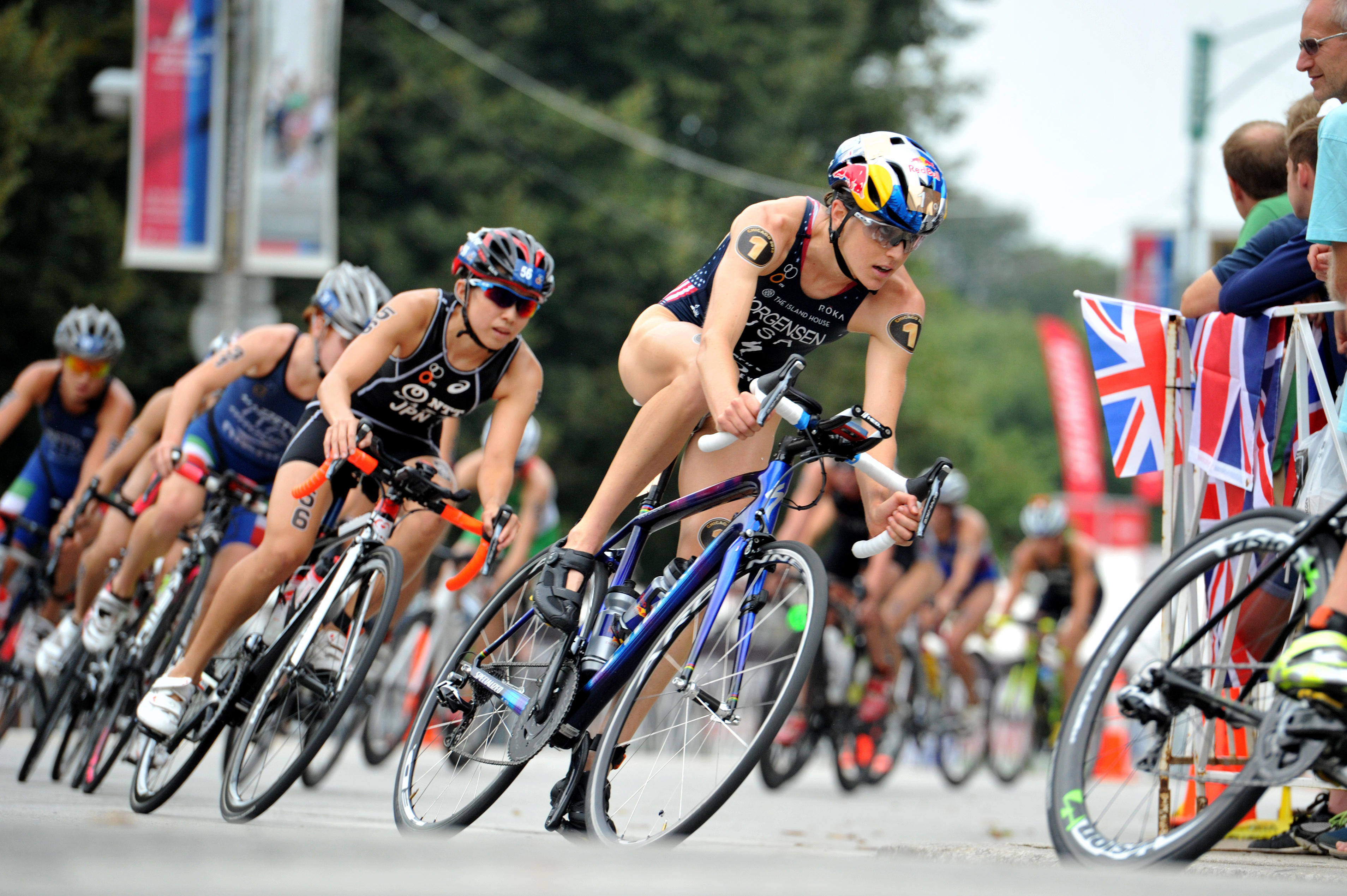 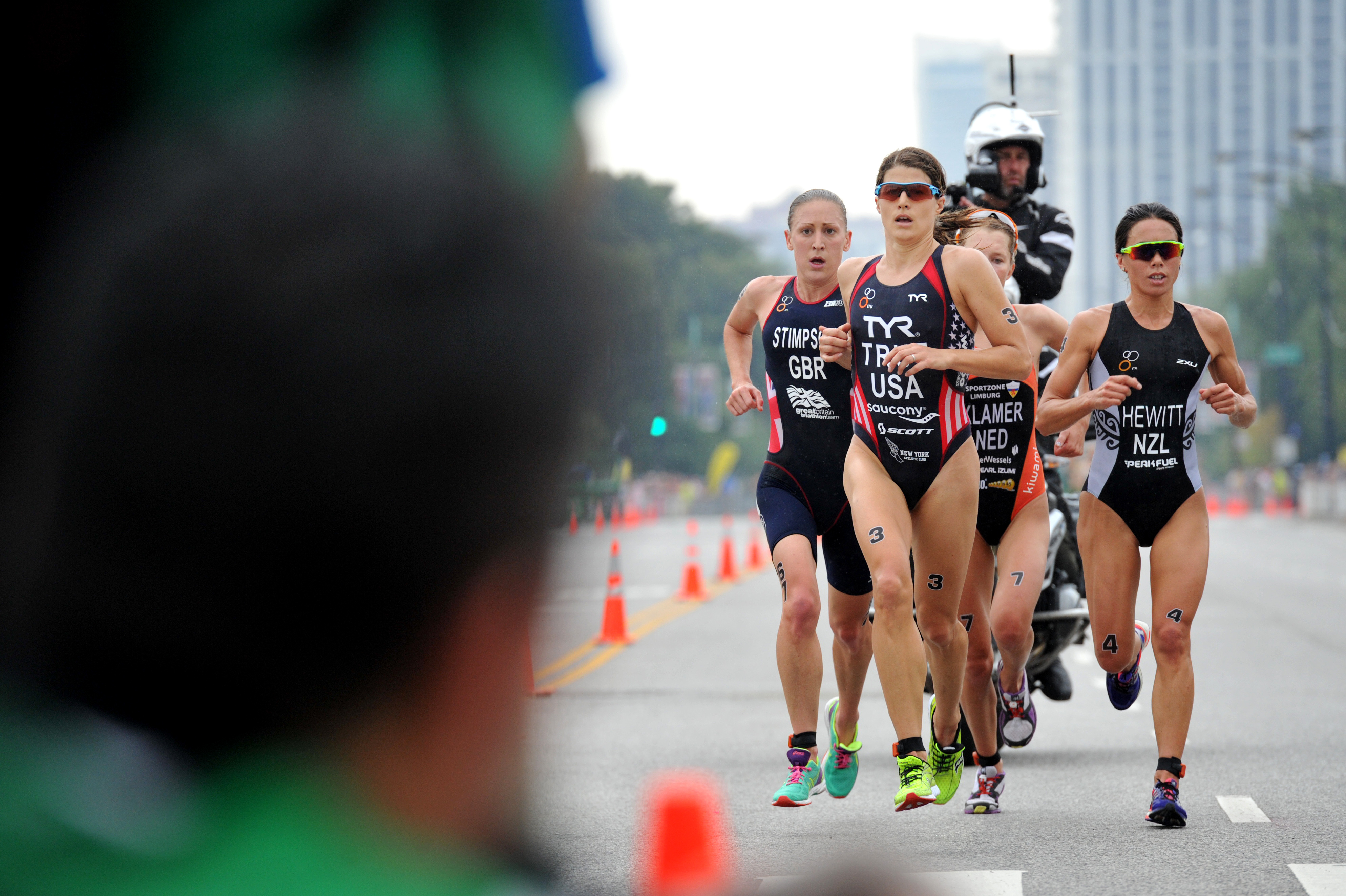 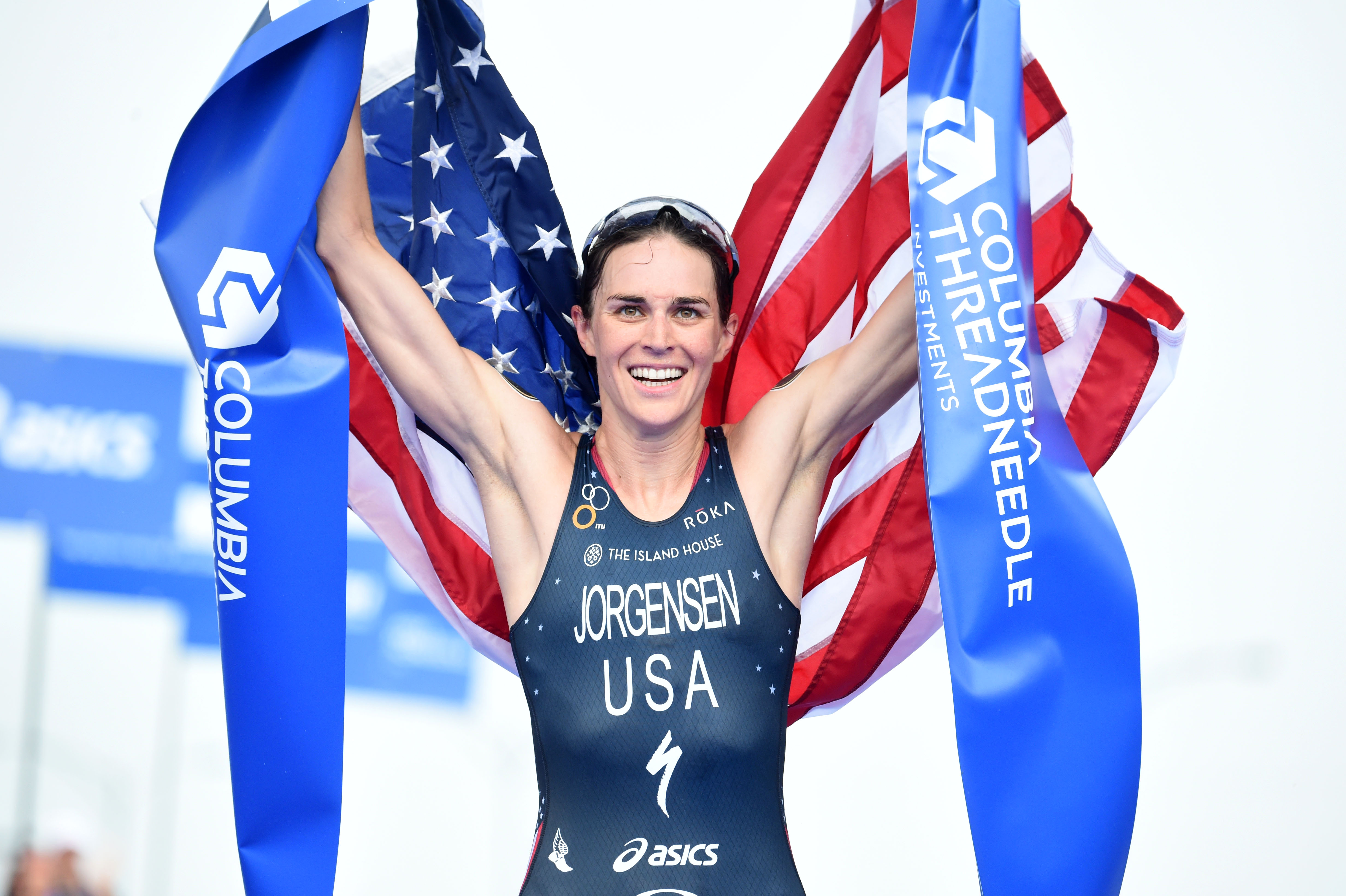 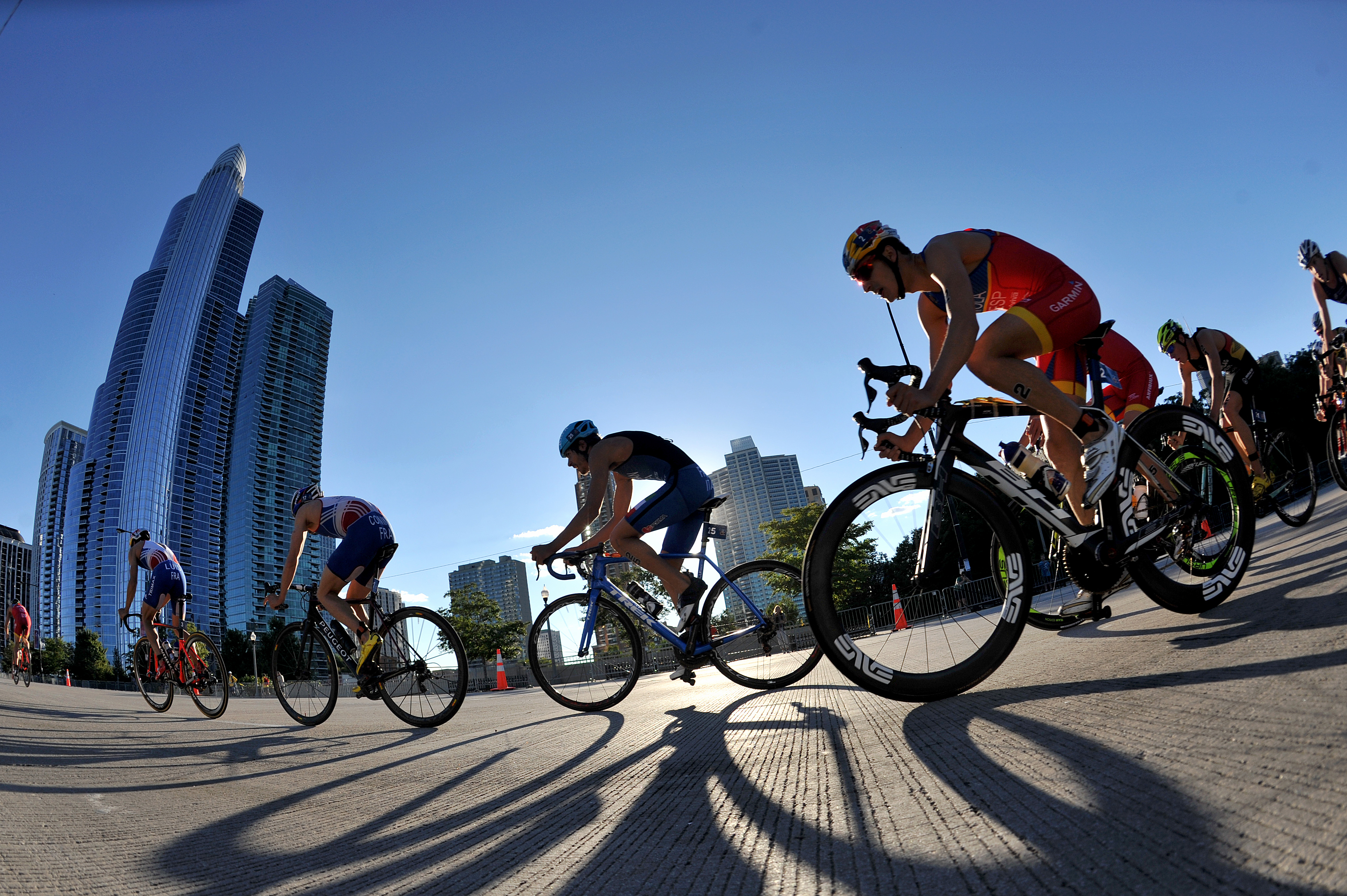 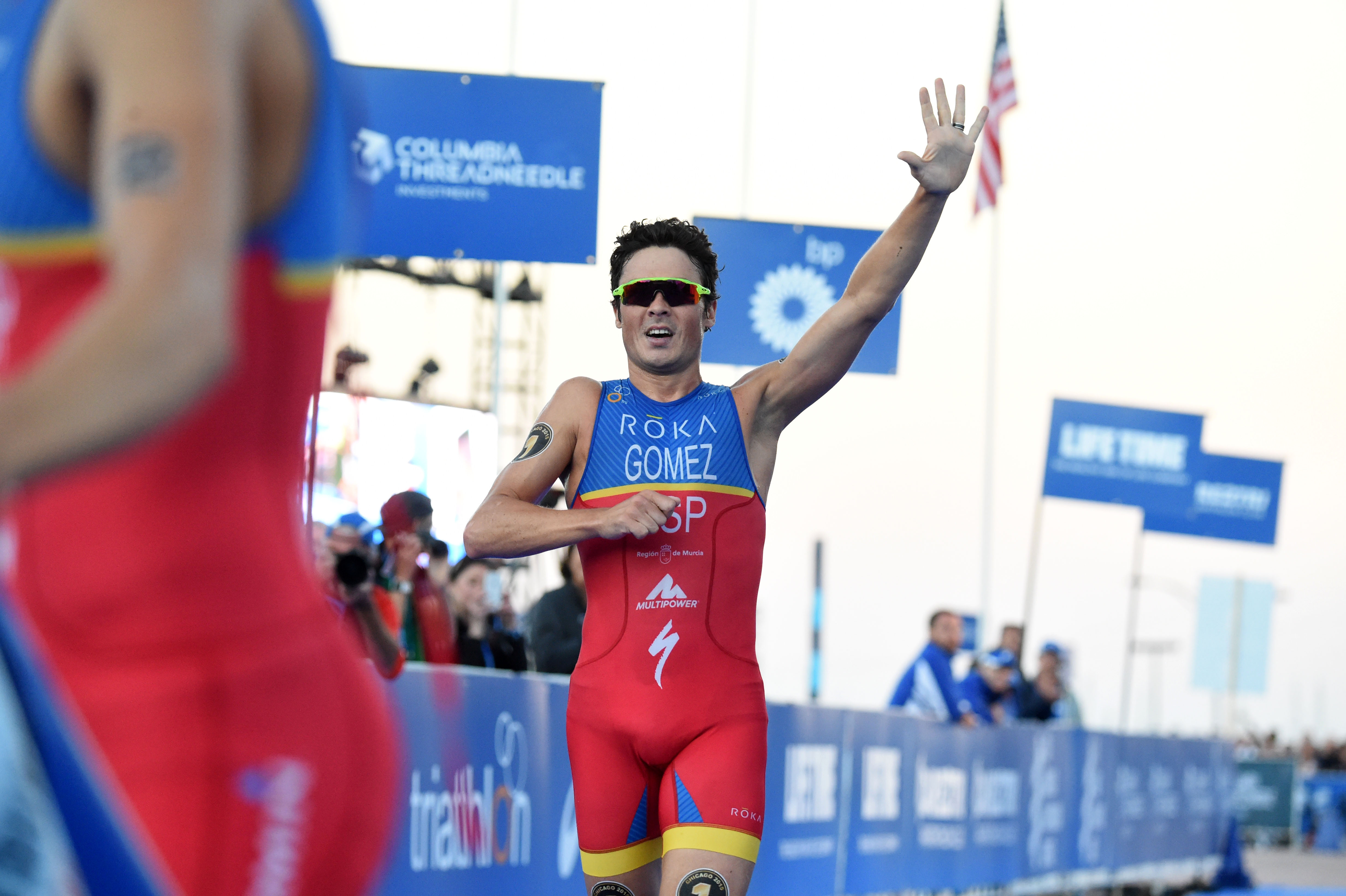 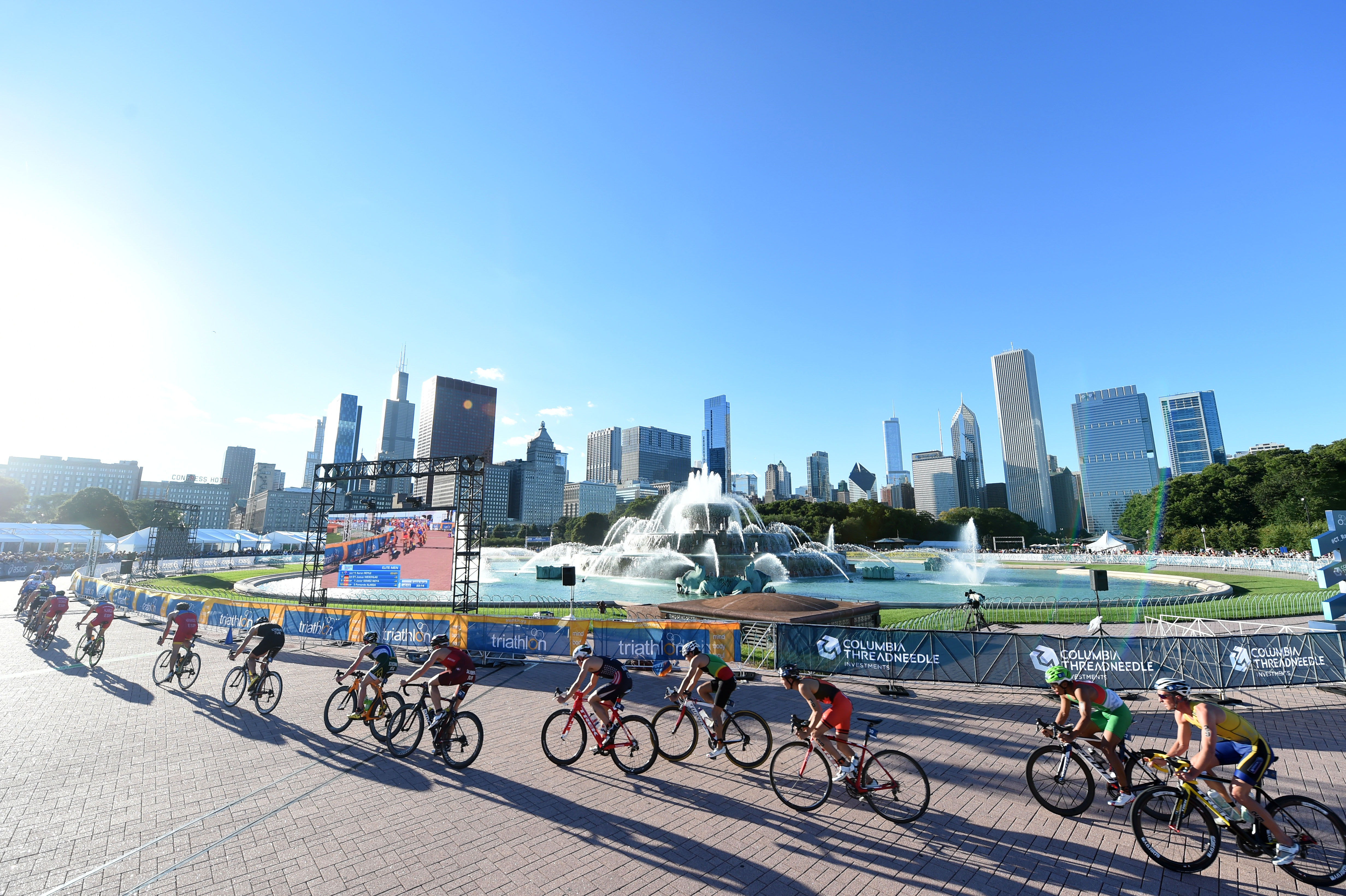 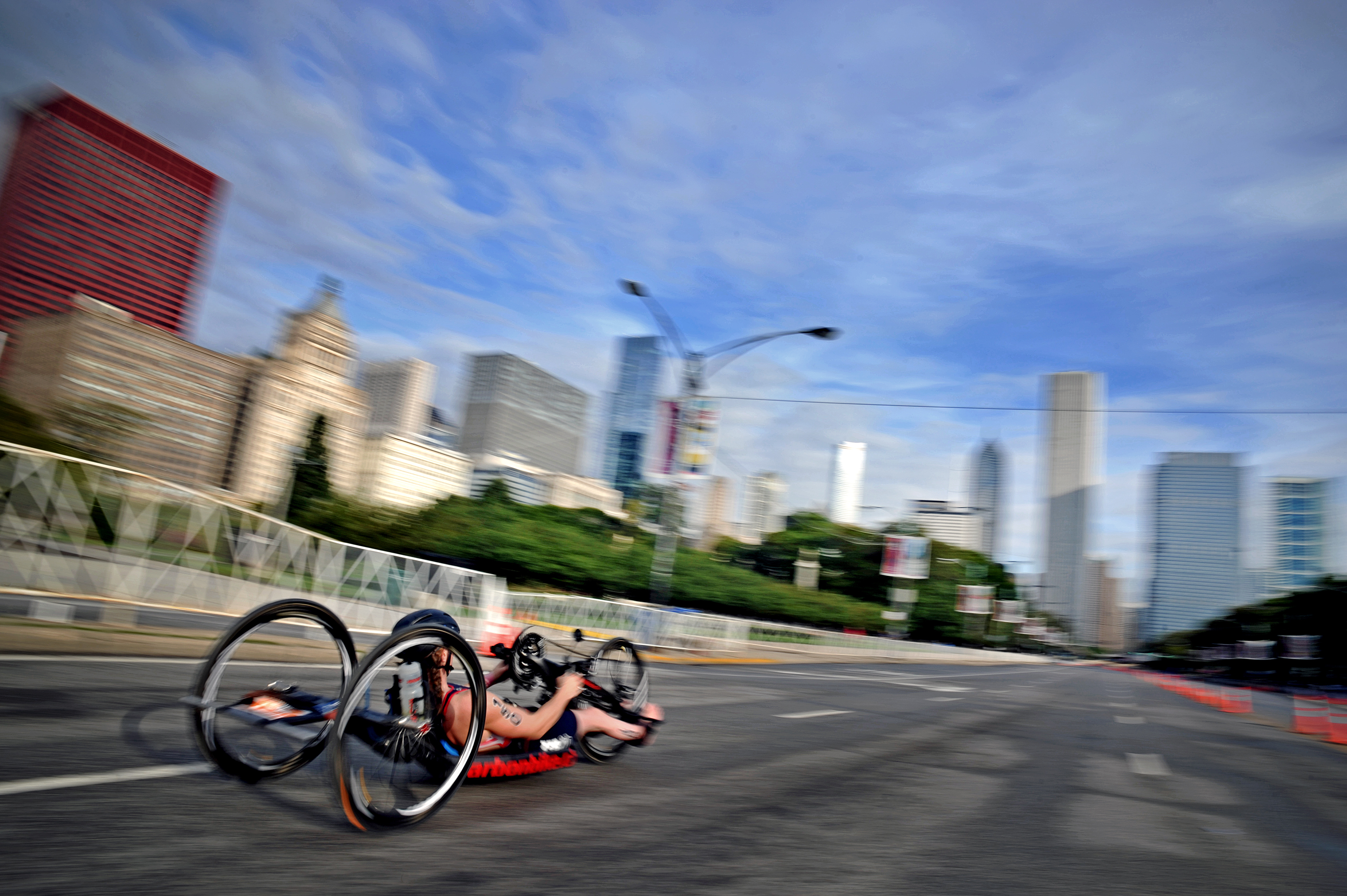