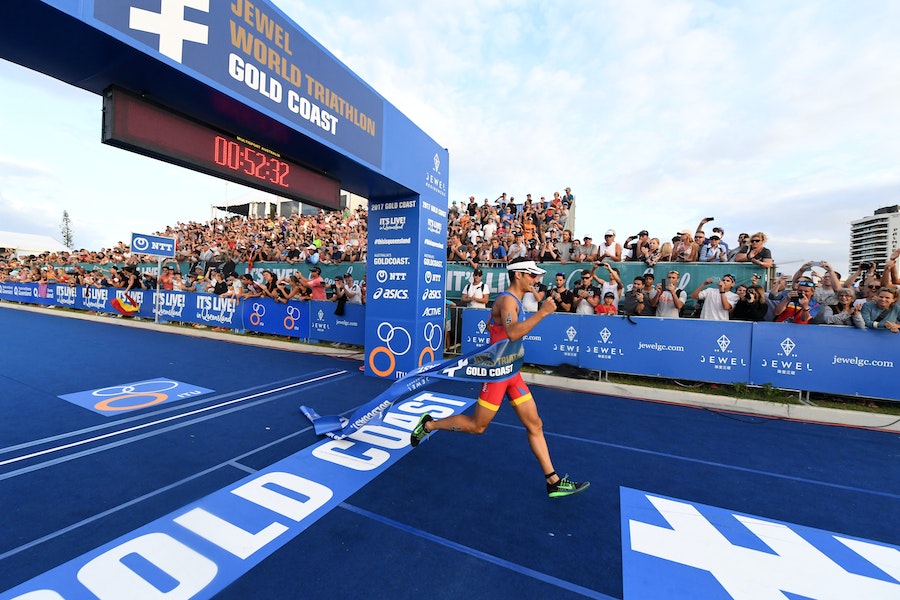 The 2018 Oceania Triathlon Union (OTU) season will kick off with the Paratriathlon Oceania Championships, to be held in the beachside suburb of Saint Kilda (Australia) on the 14 of January. The Oceania triathletes will have a busy season ahead of them, with the Commonwealth Games taking place in the Gold Coast in April, the same scenario that will host the 2018 ITU Grand Final in September. In between, two ITU World Cups, one ITU Paratriathlon World Cup, Oceania Championships, and a few Oceania Cups.

Hosted across Australia and New Zealand, it is sure to be an exciting and entertaining season with a variety of terrain and challenging courses. Starting in Saint Kilda (Australia) in January and finishing on the Gold Coast (Australia) in September, with stops in Glenelg, Devonport, Mooloolaba and New Plymouth.This full programme of events will attract the best athletes from around the world who will fight it out to claim gold!

Making up an important part of the racing calendar is the 2018 Gold Coast Commonwealth Games, being held in the Southeast of Australian from 4 - 15 April 2018. Showcasing the splendor of the Gold Coast, the beautiful stage will host the drama and excitement that only triathlon can bring. Fans will revel in the action of individual Triathlon and Paratriathlon events, with the Women’s Elite race being the first medal to be awarded, as well as the strategy of a Mixed Team Relay.

But before that, triathletes from all over the world will head to Mooloolaba first, and New Plymouth right after, for the two ITU 2018 World Cups to be hosted on the Continent. This year, New Plymouth will also serve as Oceania Qualifier for the Youth Olympic games, as well as the Junior Championships.

In September, the Gold Coast will serve as the mecca of triathlon this year, with the Grand Final 2018 taking place. During a week, elite athletes, U23, junior and parathletes will fight for the world crowns in the magnificent set up of the golden beaches of Australia for a whole week of pure sport.

Devonport will be the host of one of the 2018 ITU Paratriathlon World Cups, while athletes will head to St. Kilda in January for the Paratriathlon Oceania Championships.