The 2013 ITU World Cup season will get underway in the familiar city of Mooloolaba this weekend. In its seventh year as the series opener and its 11th appearance on the ITU calendar, Mooloolaba’s electric atmosphere will no doubt set the tone for the remaining nine World Cups. While the race normally features a beach-start, the swim has been moved to the Maroochy River this year due to weather conditions. Similar to 2009, the course will now feature two transition zones with an extended bike course, but will remain unchanged on the run. 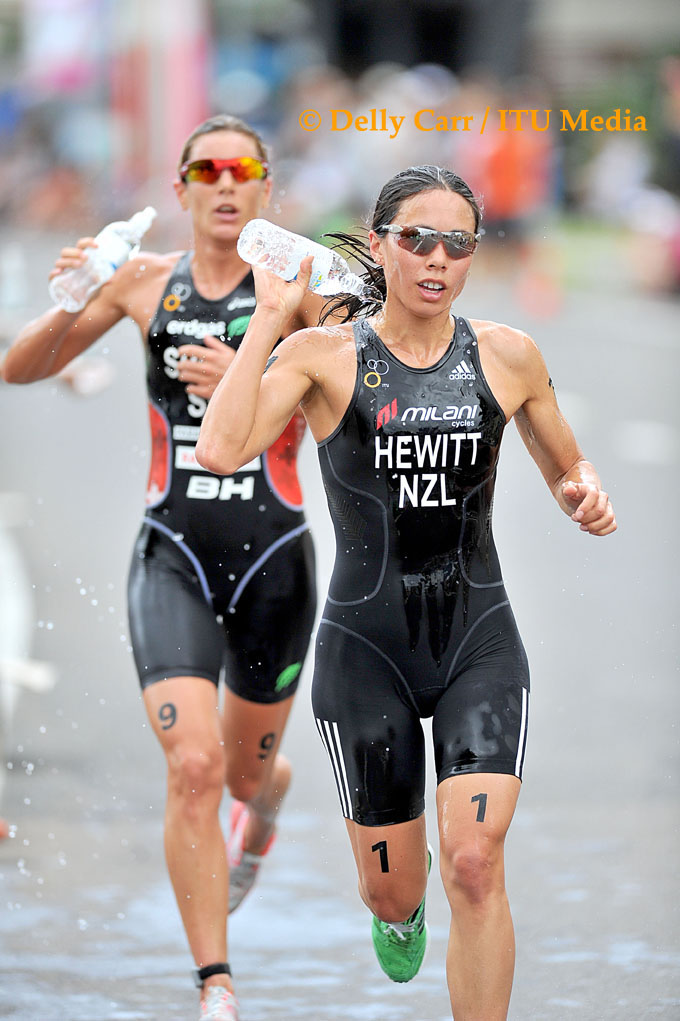 Despite a small start list, the women’s race is loaded with some of the strongest ladies on the ITU circuit, such as Andrea Hewitt (NZL), Anne Haug (GER) and Australia’s own Emma Moffatt just to name a few. Mooloolaba has traditionally been good to Hewitt, as she has finished third in the race twice, with her most recent bronze coming in 2012. Strong in all three disciplines with finishing power on the run, expect Hewitt to be a top contender in the sports-enthusiastic city.

Likewise, Haug, who has been training in Australia recently, will no doubt challenge for a podium finish. The Olympian steadily moved up in the 2012 rankings, and ended her season on a high with her first World Triathlon Series win in Auckland, which secured her the overall World Champion runner-up position. Her strong sprint skills and boosted confidence could make her a top player in both Mooloolaba and in all ITU races this year.

Like Haug, several more up and comers will toe the line in Mooloolaba, such as Aileen Reid (IRL), Maaike Caelers and Jodie Stimpson (GBR). Stimpson is fresh off a win at the Devonport OTU Sprint Championships where she performed her usual strong swim, but also dazzled with improved run capacity. With a recent change in coaches, Stimpson could surprise the field on the run.

Caelers also came on strong in 2012 with medal finishes in both Stockholm and Yokohama. If she is close to the front on the swim, look for Caelers to be amongst the leaders on the bike and run. Though Moffatt last year endured a series of ups and downs, she owns a wealth of experience and success that could serve as a dangerous weapon on race day. Similarly, don’t forget Moffatt’s compatriot Emma Jackson, who will also look to start the season on top on home soil. 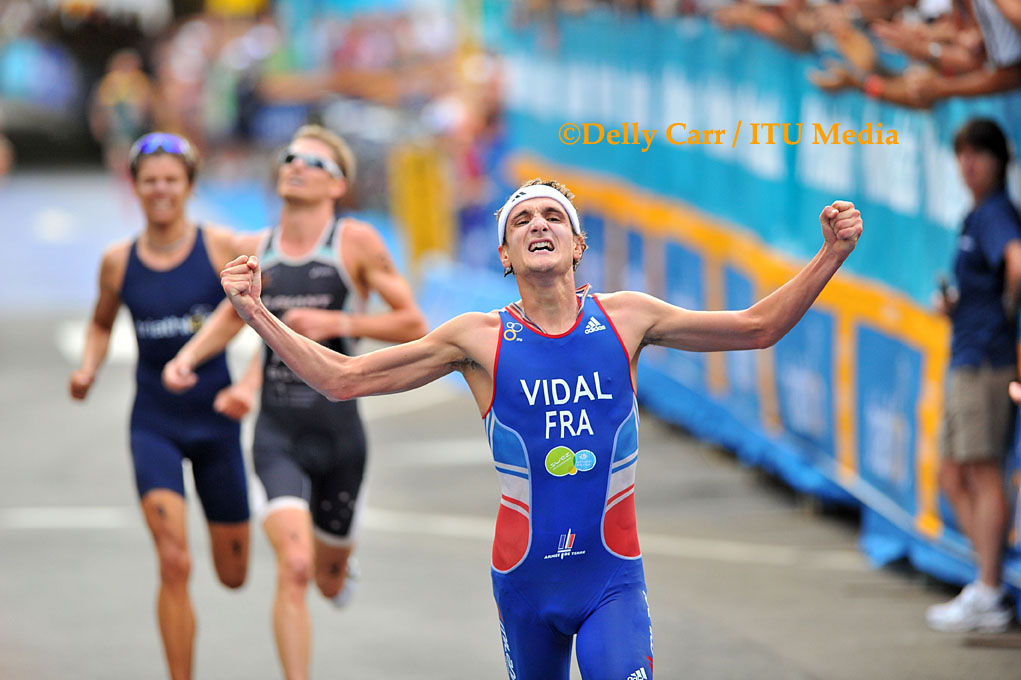 Laurent Vidal (FRA) will head back to Australia for the chance to earn his second consecutive Mooloolaba World Cup title. Last year, Vidal came out on top despite a three-way sprint for gold. This year, he’ll face the likes of Olympic silver medallist Javier Gomez (ESP), who displayed unexpected run sprint prowess at the Grand Final in Auckland for a second-place finish in the overall 2012 rankings.

With Richard Varga (SVK) in the mix, the men’s field will likely be in for a quick swim. After scoring a pair of gold medals at both Oceania Championship races this year, Peter Kerr (AUS) will look to pick up his first ITU World Cup medal. Although Kerr has never medalled on the circuit before, he is familiar with success in Mooloolaba, as he claimed bronze in the Mooloolaba ITU Oceania Cup in 2011.

Fellow Australian Ryan Bailie could also be a threat on the run, as he recently proved at the Devonport Oceania Sprint Championships when he stayed with Kerr on the quick 5km run until the final meters. Don’t count out Olympians Stuart Hayes (GBR) and Simon De Cuyper (BEL) out of the mix, as their international experience could play a big factor in the podium finishes.

The men are up first to race on Saturday at 3:00pm local time. The women will take off on Sunday at 12:45pm. Be sure to follow all the action live @Triathlonlive.