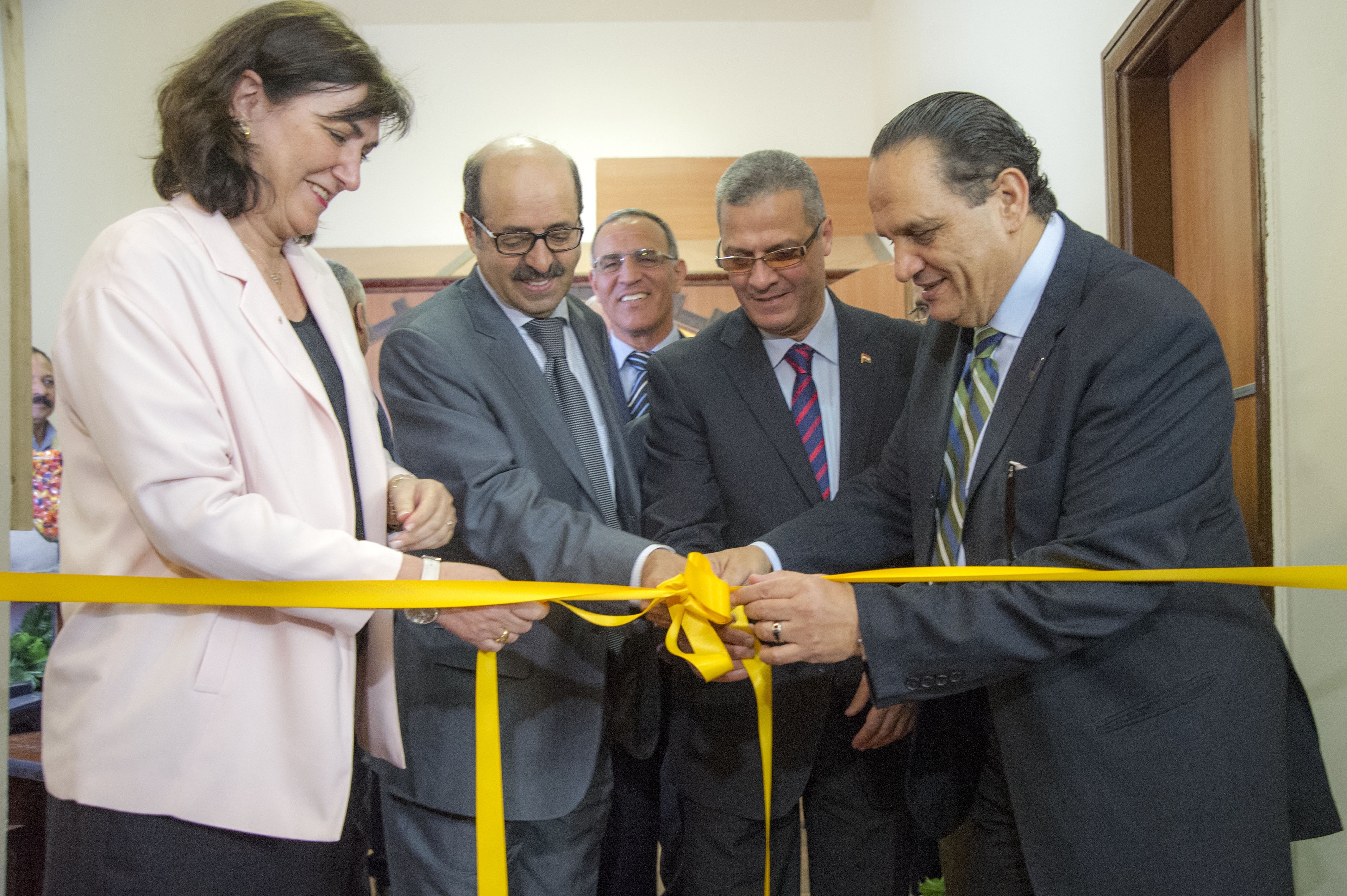 The International Triathlon Union (ITU) is proud to announce that it has opened an ITU Development Centre in Cairo, Egypt in collaboration with its continental confederation, Africa Triathlon Union (ATU).

The centre is located in a sport complex that offers office and lecture space, as well as training facilities. The centre will employ staff to assist with development programs in African and Arab regions, with a focus on educational opportunities for coaches, officials and athletes.

“The opening of the Development Centre is a very positive step in the right direction to further our goal of growing the sport of triathlon on the continent of Africa,” said ITU President and IOC Member Marisol Casado. “We have been making large strides in the region in the last several months, and this is one more step in the path to making triathlon an accessible sport to all.”

The office was opened with the support of ITU, as well as the Egyptian government and Egyptian Sports and Youth Minister Khaled Abd El-Aziz. 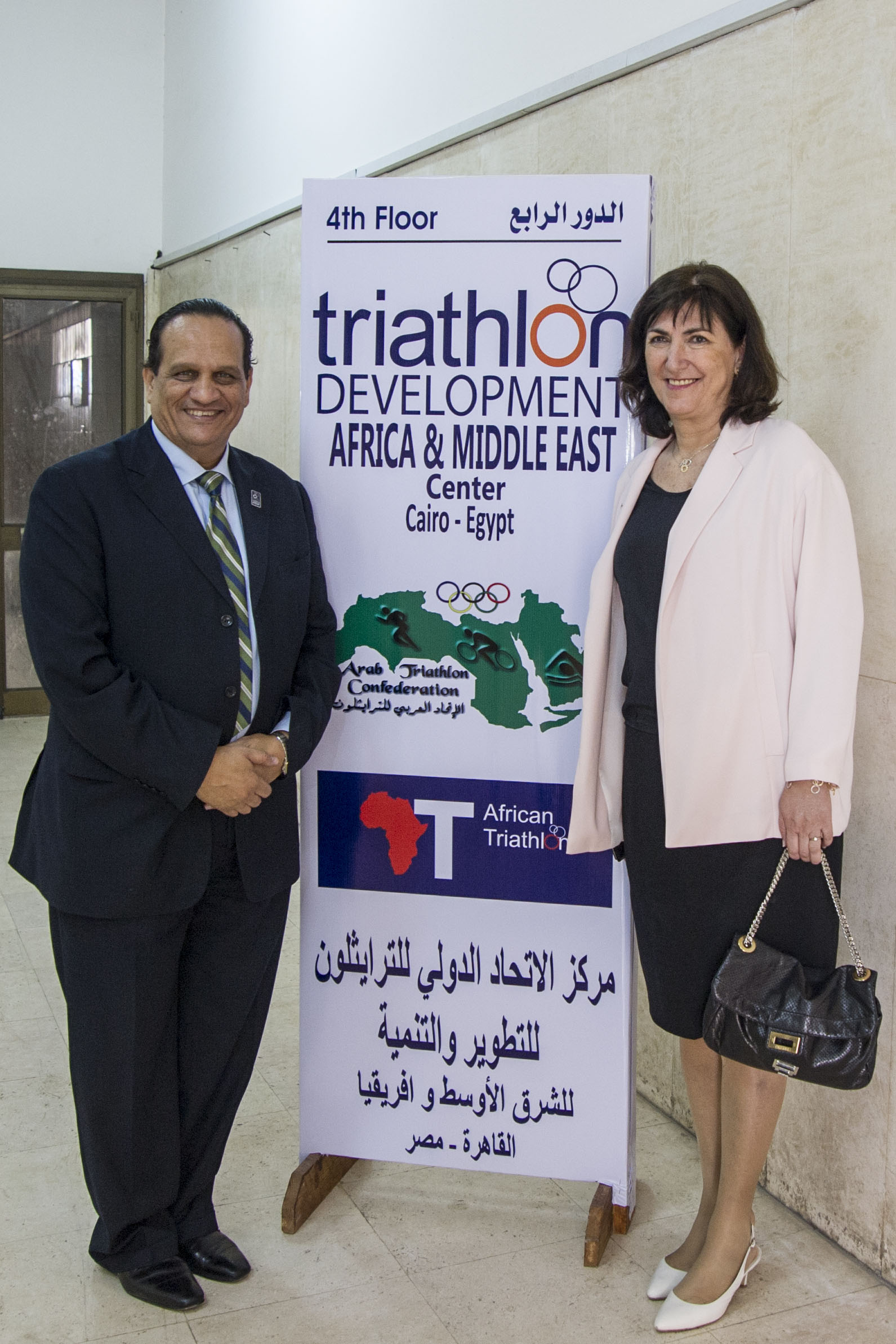 “It is my great pleasure and happiness to share the opening of the centre with all of the triathlon family. It is wonderful to have such a centre in the heart of the Middle East and Africa,” said ATU President and ITU Board Member General Ahmed Nasser. “This would not have been possible without the support and vision of ITU’s President Marisol Casado and the Egyptian government.”

Casado, along with Nasser and ITU Sport Director Gergely Markus were on site for the opening, which was held just ahead of the Sharm El Shiekh ATU Sprint African Cup and Pan Arab Championships.

The women’s and men’s races, which were won by South African Olympian Gillian Sanders and Russian Olympian Dmitry Polyanskiy, saw a significant rise in participation both from the host country and Arab nations.

The weekend also hosted the Arab Triathlon Confederation Congress, during which Bahrain was welcomed as a new member National Federation, as well as community-level technical and coaching courses that included representatives from Ghana, Rwanda, Sudan, Senegal and Cameroon.