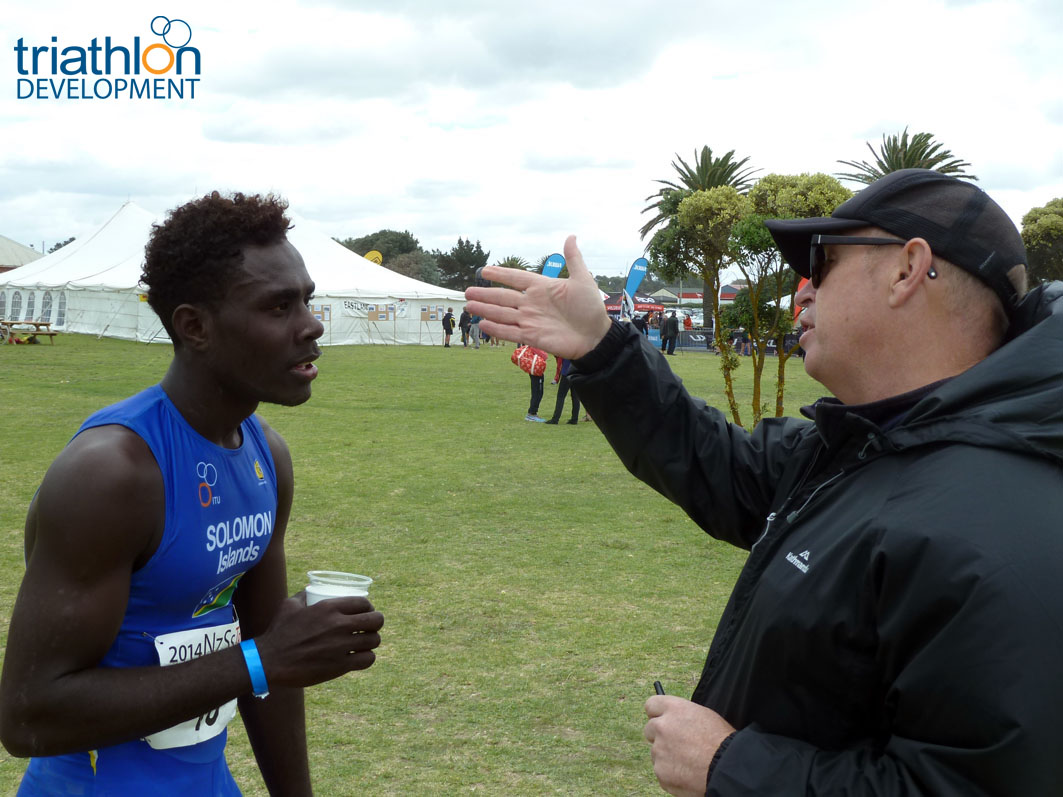 “We are thrilled to be working in conjunction with the British Triathlon Federation on this ground breaking project,” said ITU President and IOC Member Marisol Casado. “Nobody knows the sport better, nor can do more to impact its grow, than our National Federations. The opportunity to share expertise through an online platform with emerging Federations will be an invaluable tool.”

The new ITU coaching pathway, supported by UK Sport, will be based on the International Council for Coaching Excellence’s International Sport Coaching Framework, which is a globally recognised framework for coaching system development. It will also draw on expertise from British Triathlon’s successful UK Coach Education Programmes and the UK Sport’s International Development team.

The project will be overseen by ITU Sport Director Gergely Markus as well as ITU’s Zita Csovelyak and Rolf Ebeling. Paul Moss, Coaching Development Manager at British Triathlon, has been appointed as Project Development Manager and will work with ITU in directing the development and implementation of the coach education programme. 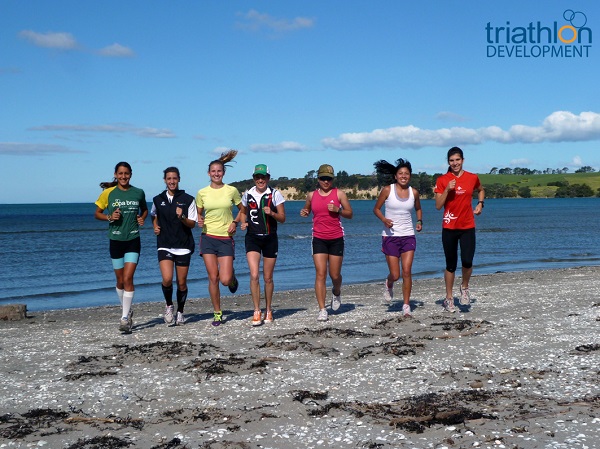 Moss said: “Our involvement in this project provides a great opportunity to work in partnership with ITU by helping them to create a fit-for-purpose coaching pathway and programmes, as well as supporting the development of triathlon coaches around the world.

The project will include the creation of a robust assessment system to support NFs if they wish to implement their own coach education system, as well as recognising any NF that has a high performance coaching system. The system will be formally launched at the 2014 ITU World Championships Grand Final in Edmonton, Canada.

"Final hours to submit your design and WIN your own WTS Jersey! Head over to @worldtristore for the details! Winning… twitter.com/i/web/status/1…" - 22 Sep ago...