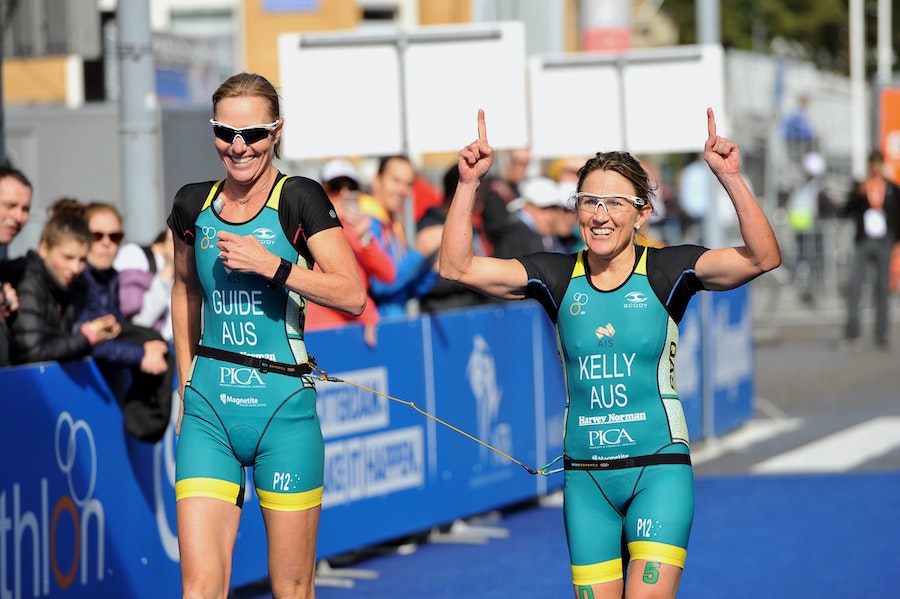 A near record field has been assembled for the first ITU Paratriathlon World Cup of the season, taking place this Saturday in the Australian city of Devonport. The beautiful island of Tasmania hosts the race for the 33rd consecutive year, this year also hosts the 2018 Oceania Sprint Triathlon Championships with the top elite male and female athletes competing also on Saturday.

The course will once again have the famous Mersey Bluff Lighthouse as its backdrop, the athletes starting with a swim off the north coast of the island, before transitioning bike course along the coastline before finishing in a flat and fast run at the mouth of the Mersey River.

Chaffey will be joined in what will be an all-star field by Beveridge (Queensland), fourth in last year’s World Championships as well as SA’s consistent performer Scott Crowley and Victoria’s paratriathlon’s relative new comer Alex Welsh and inform German international Benjamin Lenatz.

WA’s Pilbeam, silver medallist in last year’s World Championships in Rotterdam is the current world number one in the PTS4 and is again preparing for another head-to-head battle with SA’s Kerryn Harvey.

Albury’s World Cross Tri champion, Justin Godfrey, one of para sports most versatile champions, will line up in the PTS3 for leg amputees. Godfrey remains one of Australia’s most consistent paratriathletes after his silver medal in the ITU World Championships in Rotterdam.

The international stars will also include Japan’s PTWC’s Wakako Tsuchida a Summer and Winter Paralympian, multi Paralympics gold medallist and 5x winner of the Boston Marathon who will provide strong opposition to the Australians Emily Tapp, Sara Tait and Lauren Parker.