Best of 2016: Most Impressive Men’s Performance

The 2016 triathlon season was a year that the world will never forget. From the World Triathlon Series, World Cups, World Championships and the Olympic and Paralympic Games, it was a busy year that produced nothing short of unbelievable moments.

So what moments stood out the most?

Over the last two months we have been naming the “Best of 2016” moments from the year, anything from top performances to inspirational finishes, because when you have a year like we just had, you have to celebrate it.

But now it is time to mention the last one! 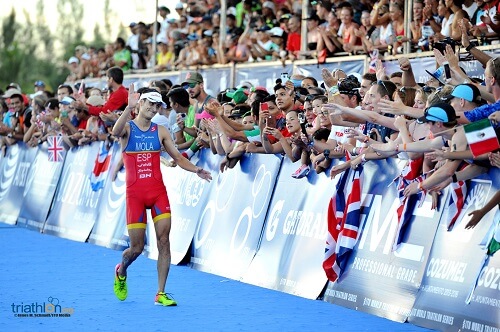 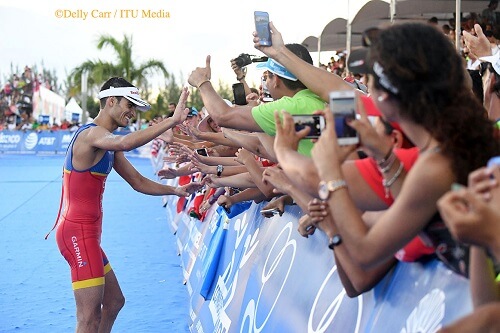 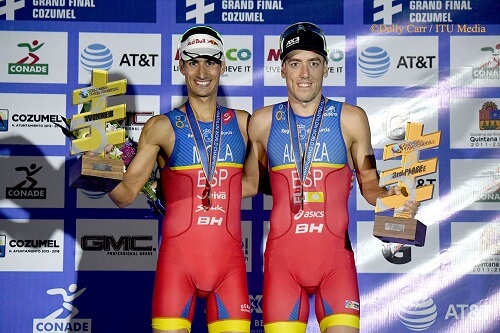 Mola started the 2016 season by winning the WTS opening race in Abu Dhabi, and it was that win that set a precedent for the remainder of the year. Mola is good, really good.

After that first win, Mola went on to win in the Mooloolaba World Cup and then the WTS Gold Coast, so his name shot right to the top of the ITU rankings. The winning did not stop there either, he also took gold in WTS Yokohama and WTS Hamburg and then made the podium in second-place in WTS Edmonton.

He also finished in the top ten in the Rio Olympic Games.

So heading into the Cozumel Grand Final, he was sitting on top of a large list of accolades, a list that he had earned for himself for the first time in his career.

Mola was gunning for his first World Title and he was well within reach to get there. While he was in a tight battle with Brit Jonny Brownlee, separated by only 235 points, the possibilities were playing in Mola’s favour. All he needed was for Jonny to not win the race and he would be the World Champion. And while the circumstances that occurred during that race were shocking and unpredictable to make that outcome happen, Jonny did finish second, with Mola in 5th, even to take the title!

So as the most winningest elite in the 2016 year and add on a World Title to boot, Mola earns the honour of Most Impressive Overall Performance. 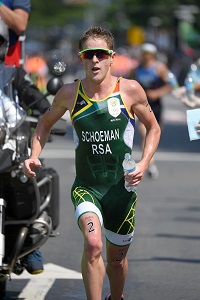 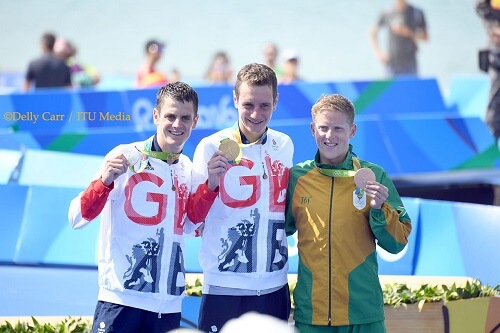 Schoeman has always been one of the top well-known elites for a little while now, being known for his swimming abilities and as one of the first men to always exit the waters.

But Schoeman had not been on a major podium in a long time, the last being in 2014 when he won the Tongyeong World Cup.

So, when he put up the perfect assembly of discipline from start to finish in the Rio Olympic Games, where unchallenged he earned himself a bronze medal, it was noteworthy and impressive beyond his usual performances!

And when it comes to days where you put forth the best performance of your life, August 18, 2016 in Rio de Janeiro at the Olympic Games was not a bad day to do it!

"News: World Triathlon is pleased to announce that it has opened bidding for the Winter Triathlon World Cups and Wor… twitter.com/i/web/status/1…" - 8h ago...