It is that time again!

The 2016 Photo Competition is here!

At ITU, we have three of the most talented photographers from around the world who shoot the World Triathlon Series and major events for us, Delly Carr (AUS), Janos Schmidt (HUN) and Wagner Araujo (BRA). So what better way to end out the year and kick start into the next one by showcasing some of our favourite photos that they have taken?

So let the games begin! Don’t forget to vote for one photo from each race!

This week we are heading over to North America to take on the final two races of the World Triathlon Series: WTS Hamburg and the Cozumel Grand Final.

WTS Edmonton always likes to greet ITU with a cold front and this year the weather was no exception, it was cold! But despite the brisk air, Edmonton is always one of the best races on the circuit since we have a great history with the Alberta city.

This year the race also provided some extra excitement for the fans! In the woman’s race, USA’s Summer Cook landed herself on the top of her first WTS podium, a podium that was extra special since she was joined by two more Americans, which meant it was a USA sweep.

Then in the men’s race, while Jonathan Brownlee (GBR) had been stepping onto the WTS podium all season long, he had yet to take a final step onto the top, so in Edmonton he finally earned the gold and got to take the highest place.

With the cityscape and the park, Edmonton always brings some great photo galleries. And don’t forget Edmonton was just awarded the 2020 WTS Grand Final, so we can look forward to more great pictures in the years to come!

Edmonton was shot by Wagner Araujo. 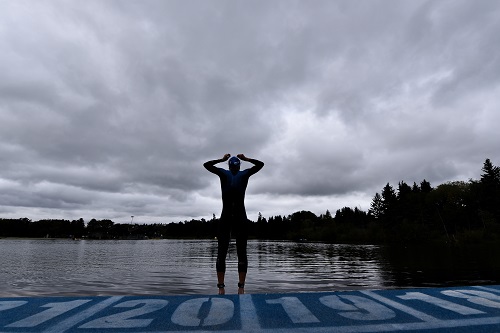 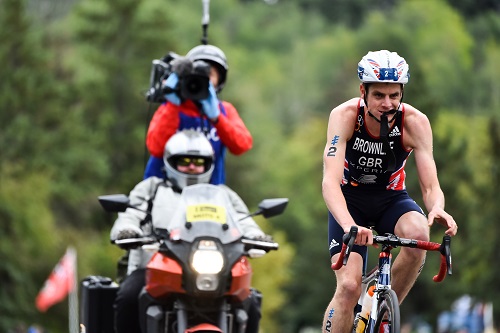 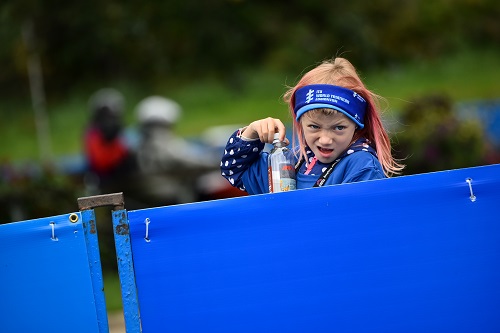 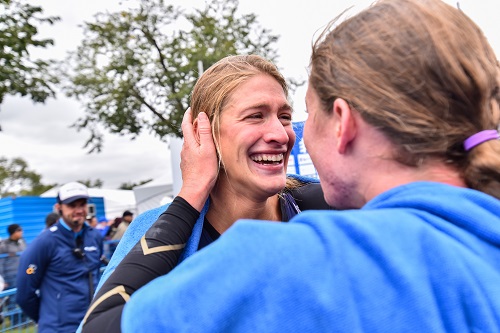 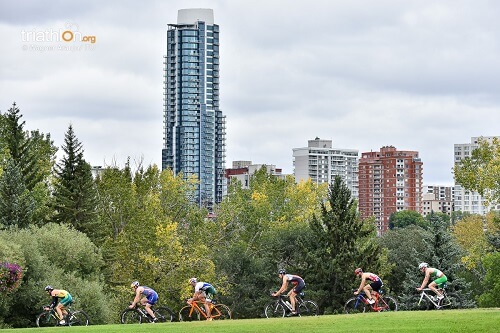 Oh the Grand Final, always such an anticipated event that is sure to bring forth the extra dose of excitement…2016’s event did not disappoint.

Grand Final week is always a fantastic week of racing, not just for the elites but for triathletes of all ages. It is the one week during the year where everyone gets to feel like a Champion. And while the elites races for the World Champion titles are always expected to bring forth a certain level of entertainment and thrill, we don’t think there was a person alive that could have predicted what we ended up seeing.

Gwen Jorgensen (USA) and Flora Duffy (BER) were in a tight head-to-head battle for the women’s crown. When Duffy took off on the bike and entered the run alone, we all were on the edge of our seats wondering if Jorgensen was going to be able to catch her on her signature run. But she never did, and Bermuda claimed their first World Championship.

Spaniard Mario Mola and Jonny Brownlee were also neck and neck in the rankings heading into the race. The final results and placements were crucial and if Jonny wanted to win the crown he had to win the race and have Mola off the podium.

As the world watched, with just less than a kilometre to go in the run, it looked like that was going to happen, Jonny was in a large lead and Mola was scrapping to try and get in the top 5. But then the world gasped and we saw Jonny start to struggle with heat exhaustion, South Africa’s Henri Schoeman overtook him to win the race and it was looking like Jonny was going to have to pull out of the race.

Then we all witnessed the act of brotherly love that sent the world into a sweep of inspiration, as Alistair Brownlee who had been in third place grabbed his brother and helped run him into the finish line. Yes, Jonny got second, which meant that Mola won the crown, but it was a race that no one in triathlon or the sports world will ever forget!

So now it is time to vote for the best photo of that week!

Cozumel was shot by Delly Carr and Janos Schmidt. 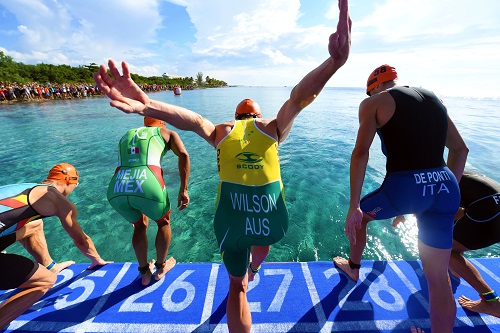 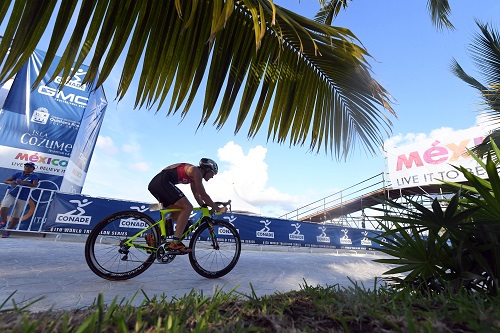 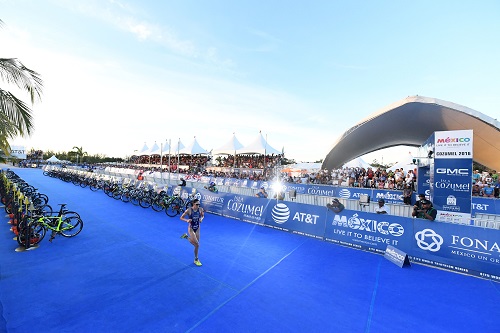 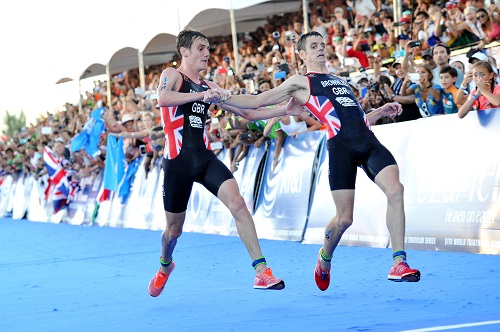